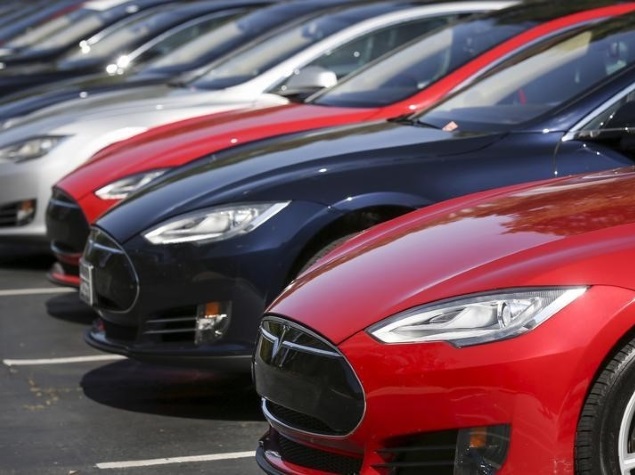 We’ve always kept you updated about Tesla coming to India. We’ll be more than happy to see the car maker here but there are some obstacles that it is encountering to get here in time. Back in February 2017, a tweet from Elon Musk made us hopeful about the company making its way here. He’d mentioned that Tesla would come to India by the end of 2017, sadly that plan changed and another tweet just last month, didn’t bring the best of news. When asked about Tesla’s India plans, Musk replied to the tweet stating “Maybe I’m misinformed, but I was told that 30% of parts must be locally sourced and the supply doesn’t yet exist in India to support that”

Clearly he was, which is why he’s probably asked the folks at Tesla to resume talks with the Indian government. Just yesterday, Musk was asked yet again of its plans to come to India and he replied to the tweet saying that the folks from Tesla are “In discussions with the government of India requesting temporary relief on import penalties/restrictions until a local factory is built”

Ofcourse for Tesla has to price its models competitively in India and the only way to bring prices down is manufacture models locally. Tesla has no manufacturing base in India and so till it builds one, all cars coming to India will come as CBUs (Completely Built Units). Under the current tax bracket, CBUs attract 100-120% import duty and this means the cost of the cars will go up, making it very expensive in India.

However, there is a silver linking here. The Government of India has already announced its plans of phasing out petrol and diesel cars by 2030 and this is very ambitious, as also difficult. By 2020, the government wants to ensure that 6 million Indians buy electric/hybrid cars and that’s quite a task at hand too.

For the time being though, only Mahindra makes electric cars in India and is the only one that exports them too. Very recently, Mahindra invited Musk to India, saying that he would love some competition here. With India poised to become the third-largest automotive market in the world, Tesla would surely want a piece of the pie especially when it does not have to deal with much competition.We wait to find hear more from Musk or even Tesla on its plans for India