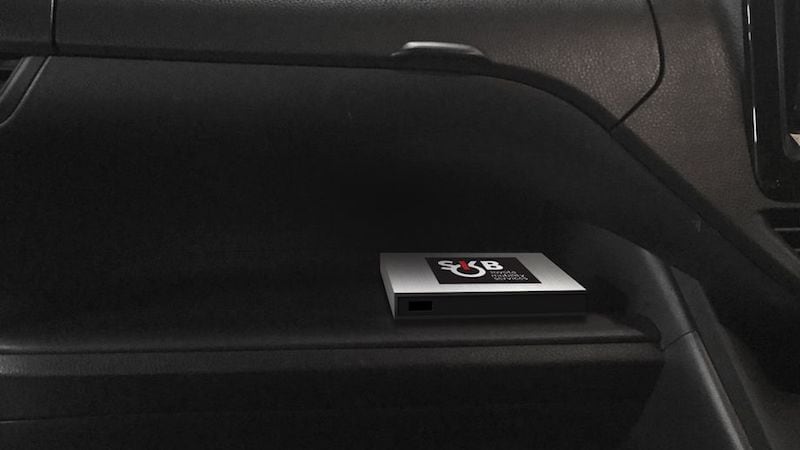 Toyota Motor Corp will pilot its new Smart Key Box technology in fleets used by US car-sharing service Getaround next year, stepping up its push to benefit from new mobility services seen by some as a threat to traditional car ownership.

The world’s biggest automaker confirmed last week that it has invested in San Francisco-based Getaround, adding to the partnership it has with Uber to lease vehicles to the ride-hailing giant and accelerate mobile technology research.

Toyota’s investment follows similar moves this year by rivals including General Motors and Volkswagen as global automakers adapt to the changing face of the sector.

“We don’t consider these new services to be negative for us,” Shigeki Tomoyama, who heads Toyota’s Connected Car company, told reporters at a briefing on Tuesday.

“If increased vehicle usage increases the rate at which cars are replaced, this could increase car sales … and if more ride-hailing companies use cars from our fleets, then our customers will increase.”

Toyota plans to install new software in nearly all of its new cars sold in Japan and the United States by 2020, Tomoyama said, enabling drivers to access remote data services from their smartphones and utilise “big data” to offer real-time updates on traffic conditions and maps.”While we’re a company that makes and sells cars, at the same time we’re a developer of mobility services,” Tomoyama said.

Among the features of the Smart Key Box technology to be piloted with Getaround is the ability to control doors and start engines via a smartphone, Toyota said.

US rivals Ford and General Motors have also invested further in mobility technology through tie-ups this year with Amazon and IBM respectively to develop sophisticated on-demand and artificial intelligence-based services in their cars.