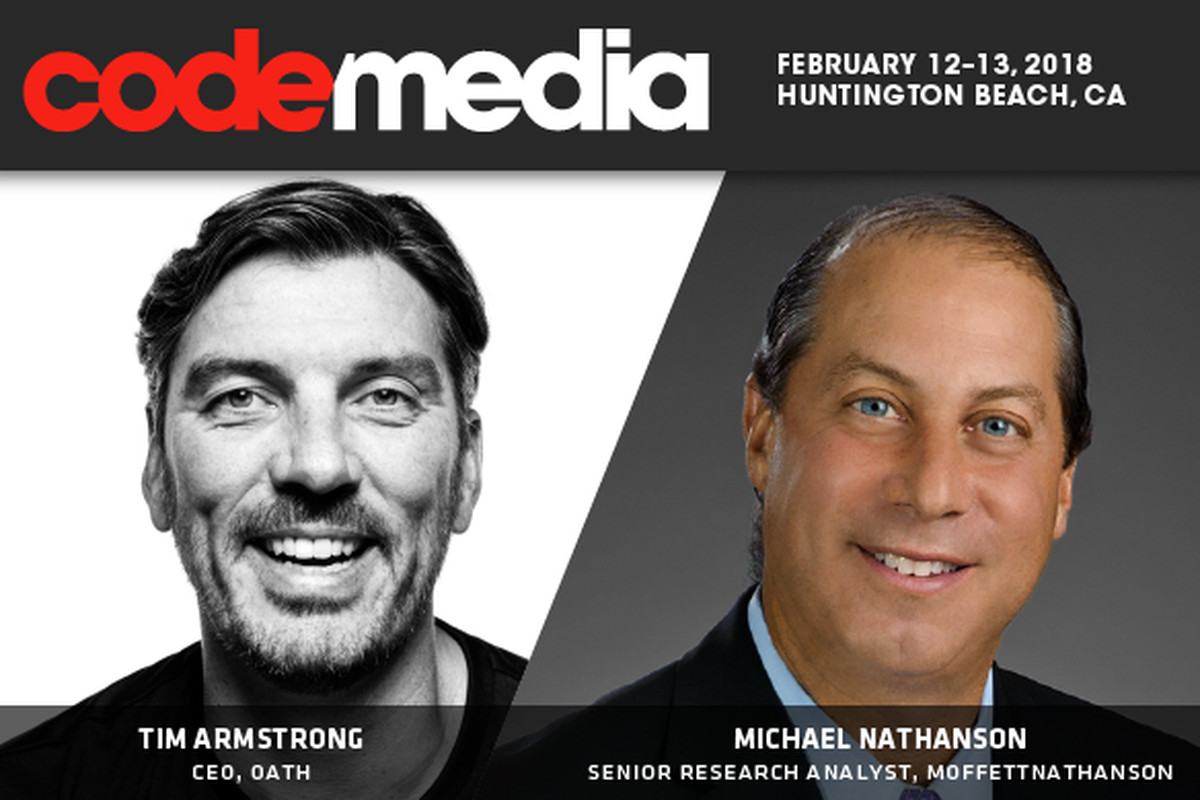 Just in case you needed a reminder about the enormous change the media business is undergoing, you got a couple this week:

That’s why Kara Swisher and I produce the annual Code Media conference, which we’re hosting next February 12 and 13 in Huntington Beach, California: We invite the people who matter at the most interesting companies, and talk to them live, onstage, in our signature red chair interviews.

They’ll be joining an impressive list of speakers that we’ll be telling you about for the rest of this year. And we’ll be meeting at a pretty excellent place to spend two days in February — the luxurious Paséa Hotel and Spa, right next to the Pacific Ocean. Register now for our first mover discount, and we’ll see you there.