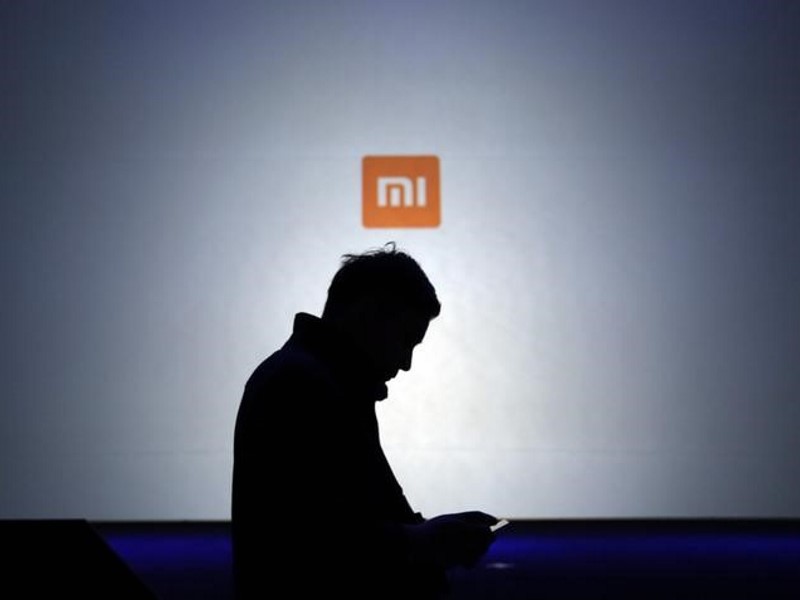 Chinese mobile device maker Xiaomi Monday confirmed that it has initiated a process to set up single-brand retail stores and expects to complete the same in the next few weeks.

“We have initiated the process and submitted a few documents online. However, this is very preliminary and the process will only be completed over the next few weeks, after which we will be sharing more details,” Xiaomi said in an e-mail response.

The move follows US technology major Apple’s similar application in India. The company sells its devices through select e-commerce platforms and retail stores.

India is one of the largest markets for Xiaomi globally, which assembles devices like Redmi 2 and Redmi Note at the manufacturing facility of Foxconn, a leading contract manufacturer.

According to research firm IDC, shipments in India grew 28.8 percent YoY to 103.6 million units in 2015 compared with 10.1 percent growth for the global market.

In January, Apple had filed a proposal seeking permission for single-brand retail and selling products online, but DIPP had sought more information from the technology major due to certain gaps in the application.

Apple has resubmitted its application.