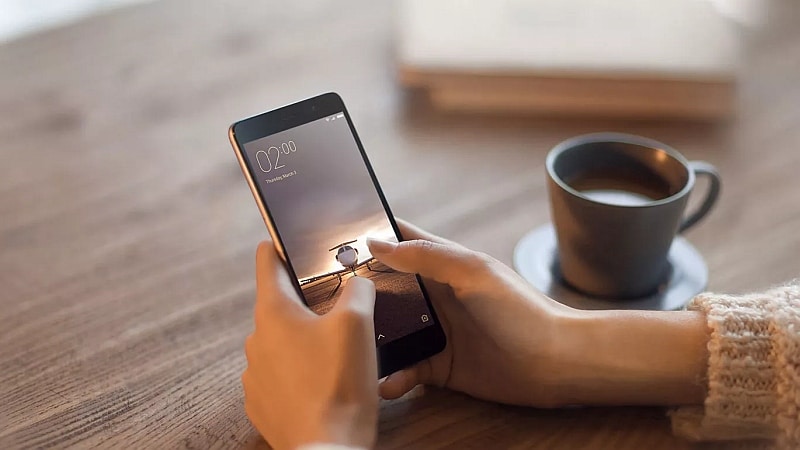 Xiaomi, which entered the Indian market less than two years ago, says its revenue in India in 2016 has crossed $1 billion (roughly Rs. 6.800 crores). Based in China, Xiaomi forayed into India with the Xiaomi Mi 3 smartphone in July 2014, and has since expanded its portfolio to include speakers, earphones, power banks, air purifiers, fitness bands, VR headsets, power banks, and accessories.

In a Facebook post celebrating the milestone, Xiaomi India head Manu Kumar Jain wrote, “Based on what we know, we are the first company to cross $1 billion in such a short period.” According to Jain, Xiaomi crossed some more milestones in 2016 as well. In terms of shipments, he wrote that Xiaomi is one of the top three smartphone brands as of Q3 2016. Xiaomi also says it sold over 2 million smartphones in India, crossing that milestone in Q3 2016, a 150 percent year on year growth from the same period in 2015.

Jain also pointed out that the Redmi Note 3 sold 2.3 million devices in six months, making the Xiaomi smartphone the most shipped device being sold online, he added. He also added that the Xiaomi Redmi 3S (and Xiaomi Redmi 3S Prime), and Redmi Note 3 were the top selling devices during Flipkart’s Big Billion Days, and Amazon’s Great Indian Sale, respectively.
These Xiaomi devices in particular were great picks in terms of value for money, and so it’s not surprising that they also contributed a lot to Xiaomi India’s bottomline. Jain said that the Redmi 3S (and Redmi 3S Prime) and Redmi Note 3 together account for nearly 50 percent of the marketshare among the top 10 phones in India.
Xiaomi’s announcement comes shortly after the company announced that it sold more than 1 million smartphones in India in 18 days, but it is now facing increased competition from a number of sources. While Xiaomi might have pioneered the “value-performance” segment in India, others Chinese companies are also making their presence felt in the space now; at the same time, the higher end but still budget segment is now dominated by OnePlus, and the OnePlus 3T is seen as genuine competition to phones that cost twice as much. Xiaomi’s flagship Mi 5 was also one of the best phones of 2016, but it’s now been completely overshadowed by the OnePlus.

Xiaomi’s certainly gotten off to an amazing start in India, but the question for it, going into 2017, is whether it can transition from a sprint to a marathon.