Xiaomi to Skip MWC 2017 Next Month 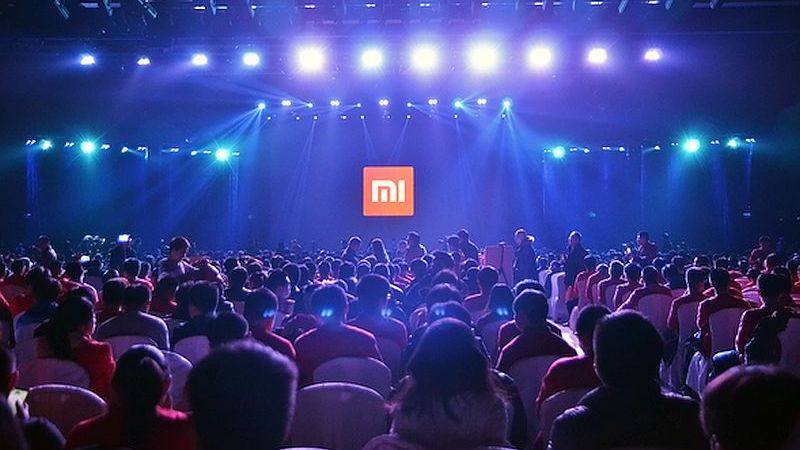 The biggest mobile industry event this year, the Mobile World Congress (MWC), will see two of the most popular handset manufacturers out of action. After Samsung confirmed its absence from MWC, it was the turn of the Chinese handset vendor Xiaomi to give the event a miss, as per a report.

TechCrunch reports that Xiaomi’s spokesperson has confirmed that the company “will skip the event entirely.” Unfortunately, the company hasn’t revealed any possible reasons for skipping the event but this obviously means that the alleged Mi 6 flagship smartphone will be delayed as well.

To recall, the Chinese manufacturer last year previewed the Mi 5 at the MWC 2016 trade show in Barcelona and also had a select media briefing for discussing the company’s plans forward in the year.

The Xiaomi Mi 6, the successor to the company’s flagship Mi 5, is expected to be unveiled in the first half of 2017. Based on preliminary leaks, Xiaomi will launch two versions of the Mi 6 smartphone – one with a flat screen and another with dual-curved screen likely to be dubbed Mi 6 Pro. The Mi 6 is said to launch with 4GB of RAM with 128GB of built-in storage option while the Mi 6 Pro is said to come in 6GB of RAM with 256GB of storage. A recent report also claimed that the Mi 6 variant will pack a physical home button with a built-in fingerprint sensor. One of the biggest highlights of the Mi 6 series is said to be the dual-rear camera setup though details about the cameras are unavailable so far. For pricing, the regular Mi 6 is said to be priced at CNY 1,999 (roughly Rs. 20,000) while the dual-curved display variant expected to be priced around CNY 2,499 (roughly Rs. 25,000).

Xiaomi’s Hugo Barra, Global Vice President, left the company to return to Silicon Valley after a three and a half year stint at the company. Barra will be joining Facebook to lead virtual reality efforts at the company.

[“source-ndtv”]
2017 Month: MWC Next skip to Xiaomi 2017-01-29
srijita
to in With for and of on India The Launched at Samsung Launch A iPhone Android Galaxy More Apple Rs New Be 7 Price Google