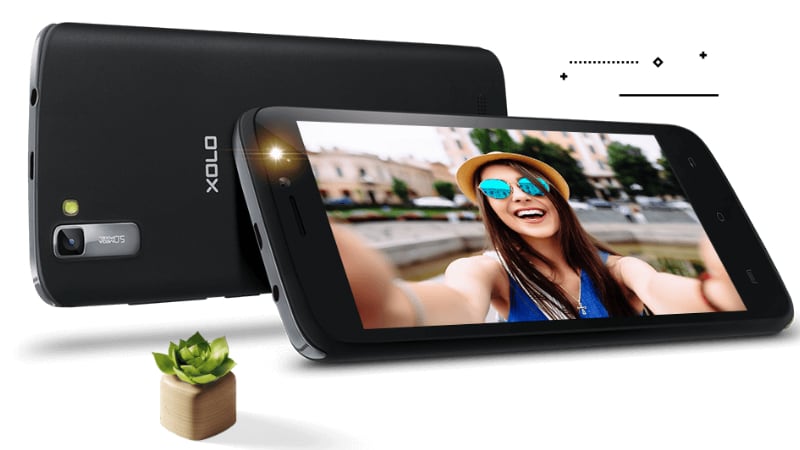 After the Xolo Era 1X launch last month, the company has launched yet another smartphone in India. The Xolo Era 2 supports 4G VoLTE, which means it will work on the Reliance Jio network. The smartphone is priced at Rs. 4,499, and Xolo will sell the device exclusively via Snapdeal.

The Xolo Era 2 will be sold via the flash sale model, the registrations for which have begun. The first sale will begin at 10am on October 27 and it will be made available in Black, Nile Blue, and Pyramid Gold colour variants . It is a dual-SIM device (4G + 4G), and runs on Android 6.0 Marshmallow out-of-the-box.

The Xolo Era 2 features a 5-inch HD display, and is powered by a 1.3GHz quad-core processor. The CPU is paired with a 1GBDDR3 RAM. Furthermore, it offers 8GB of internal storage that can be further expanded via a microSD card (up to 32GB).

Optics include a 5-megapixel rear camera with 4P Largan lens, f/2.0 aperture, 1.4 micron pixels, and LED flash support. At the front, there is an additional 5-megapixel selfie camera with LED flash as well. Some of the features included in the camera app are Live Photos, Beauty Mode, Burst Mode, Time-Lapse and Slow-Motion.

The Xolo Era 2 packs a 2350mAh battery, which is removable in nature. Connectivity options include 4G VoLTE, Bluetooth 4.0, and Wi-Fi; and the smartphone comes with the Jio 4G Preview Offer of unlimited 4G data. Additional features on the smartphone include Audio Note, Smart Screenshot, Smart Awake, Assistant Cast screen, LED flash for call, and Flip to mute for alarms and calls. Additionally, the smartphone has a quick action feature called Quick Camera. Essentially, double tapping the Home Button activates the camera instantly.