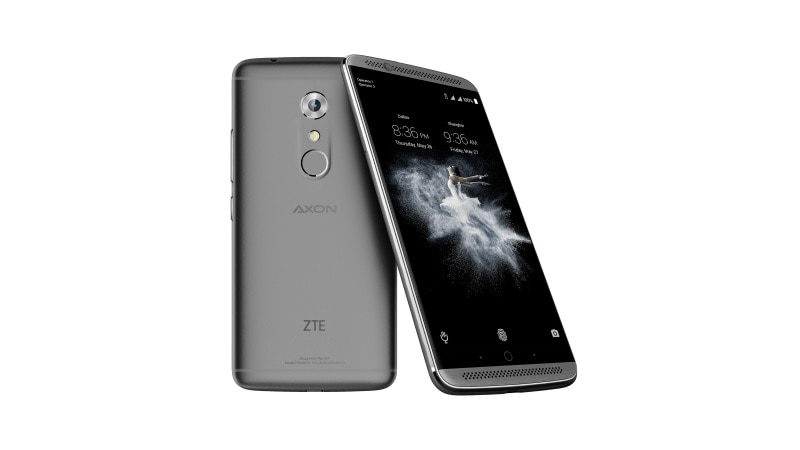 ZTE’s Axon 7 smartphone is finally receiving its Android 7.0 Nougat update and notably the firmware update brings along the much-awaited support for Google’s Daydream VR platform to the device. Interestingly, there are just handful of smartphones that support the Daydream VR as of now and ZTE Axon 7 sits comfortably in a more affordable price range than others.

ZTE was one of the first smartphone manufacturers to announce Daydream VR support, and apart from the Axon 7 other phones that have support include Google Pixel, Pixel XL, Moto Z, and Moto Z Force. As the Axon 7 is retailing at around $400 (roughly Rs. 26,900) unlocked in the US, it costs substantially less than the other phones in the official list by Google.

Google Daydream VR Ecosystem: Everything You Need to Know

While some smartphones like Huawei Mate 9 Pro (and Huawei Mate 9 Porsche Design) have capable hardware but are yet to receive the support for the search giant’s VR platform, others like Asus ZenFone AR are yet to be launched.
To recall, Google unveiled its Daydream VR platform at its I/O conference back in May last year.

Apart from the support for Daydream VR, the Android 7.0 Nougat update brings along the split-screen multi-tasking capabilities to the phone. The update further brings along new emojis and battery saving features to the device. It also adds the Hiya caller ID/blocking app to the default dialler, brings the December Android security update, and also brings performance, security, and stability improvements.

“Delivering Android Nougat for the Axon 7 provides consumers with an enhanced experience and greater value when purchasing this flagship device,” Lixin Cheng, chairman and CEO of ZTE USA, was quoted as saying in company’s community thread post. “Also, with Daydream certification, consumers are now able to have an immersive VR experience at a price they can afford when paired with the Daydream View headset,” he said.
[“source-ndtv”]

7 7.0 Android Axon Becomes Cheapest Daydream Gets Nougat Smartphone Support to Update VR ZTE 2017-02-10
srijita
to in With for and of on India The Launched at Samsung Launch A iPhone Android Galaxy More Apple Rs New Be 7 Price Google