Zuk Edge Live Images Leak Ahead of Launch Next Week 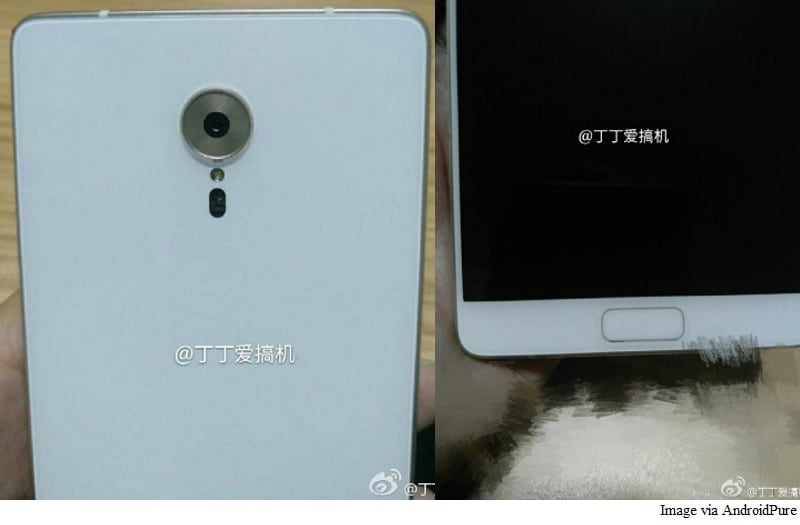 After the smartphone was spotted in several leaks and benchmark listings, Zuk CEO Chang Cheng on Monday announced that Zuk Edge will be officially launched next week. Along with this announcement, Cheng also posted the renders of the smartphone for the very first time. Now, live images of the smartphone have surfaced on the Internet and give us a closer look at the upcoming device in Lenovo’s online-only brand.

The alleged live images of Zuk Edge, spotted on Chinese social networking website Weibo (via AndroidPure) clearly show up-close that the device will not sport a curved display despite its moniker containing the word ‘Edge’. The leaked images instead show the smartphone with thin bezels and a round camera panel at the rear of the device.

Leaked images further show a 3.5mm headphone jack and USB Type-C at the bottom end of the Zuk Edge smartphone. 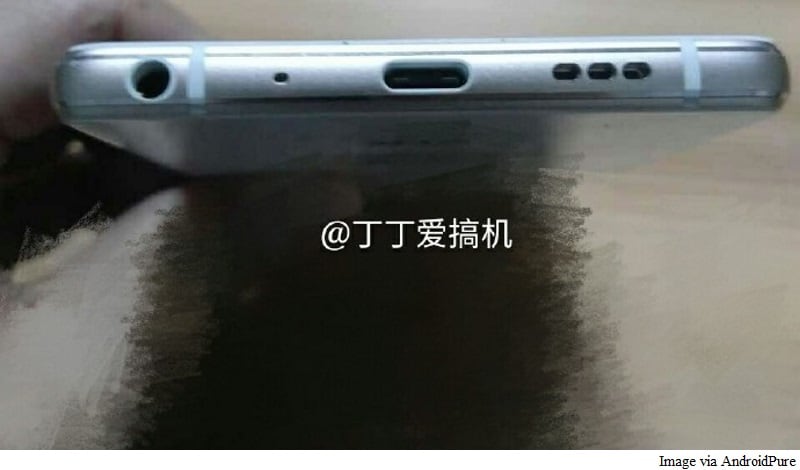 Earlier this month, the Zuk Edge was spotted in a listing at the Chinese certification authority TENAA’s website. As per the listing the Zuk Z2151 aka Zuk Edge sports a 5.5-inch full-HD (1080×1920 pixels) display and will be powered by quad-core Qualcomm Snapdragon 821 processor coupled with 4GB of RAM. The Chinese publication which posted the live images of Zuk Edge made claims that the smartphone will also come with a 6GB of RAM variant.

The Zuk Edge smartphone will reportedly be available in 32GB and 64GB storage models. In terms of optics, the Edge smartphone is tipped to come with a 13-megapixel rear camera and an 8-megapixel camera at the front. As per the TENAA listing, the Zuk Edge will run Android 6.0 Marshmallow with ZUI 2.0 skin, and will house a 3000mAh battery. The smartphone is tipped to come with a fingerprint scanner as well.