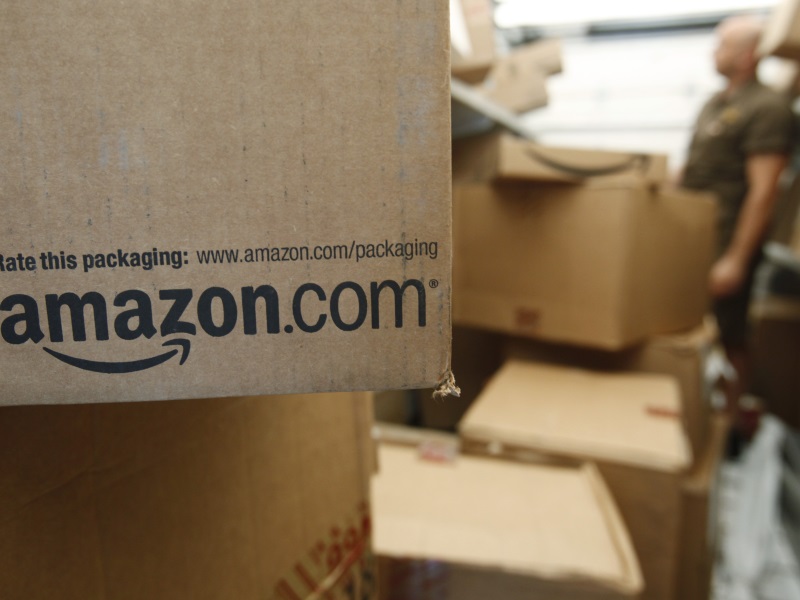 Amazon.com Inc has begun surveying UK customers about their use of restaurant delivery services, in what analysts said was likely the first step in an international expansion of a business it rolled out in the United States last September.

In recent days, the online retailer sent its customers surveys, seen by Reuters, asking about the frequency and cost of customers’ food orders and also whether they used companies such as Just Eat, Hungry House and Deliveroo, which deliver prepared food such as pizza, sushi and kebabs.

The surveys asked customers what they most liked about providers such as Just Eat and Hungry House, and “what can be improved most about these service providers?”

Neil Campling , Senior Analyst at Aviate Global, said canvassing customers about the restaurant delivery market would be a “logical step” toward expanding its own business.

“These stealth tactics have been used carefully in the United States to do similar and launch successfully and the UK is often used as the first international market,” he said.

A spokesman for Just Eat declined immediate comment. Hungry House, part of Germany’s Delivery Hero Holdings, which is backed by Rocket Internet SE, and Deliveroo were not available for comment.

[“source-gadgets.ndtv”]
Amazon Delivery Market Restaurant Sizes UK Up 2016-03-02
srijita
to in With for and of on India The Launched at Samsung Launch A iPhone Android Galaxy More Apple Rs New Be 7 Price Google