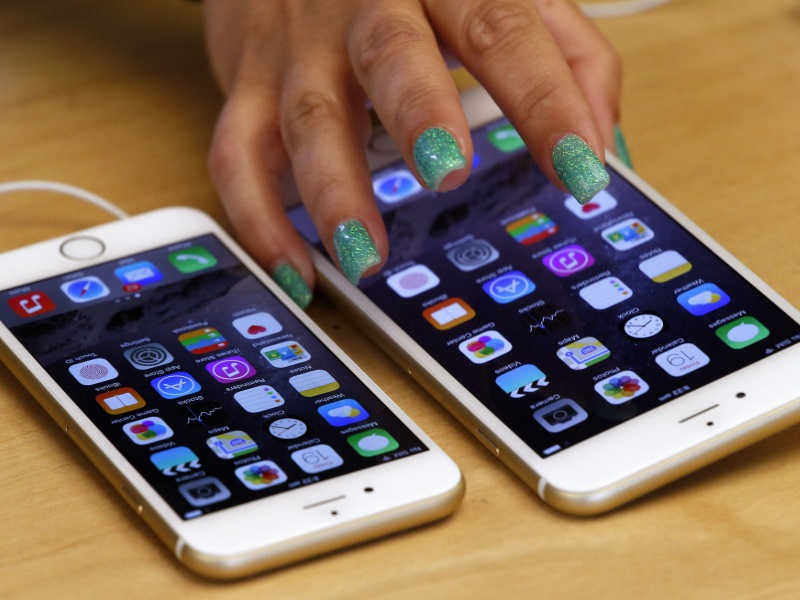 Apple Inc is working to make subscription content available through its News app, giving publishers with paywalls a new way to control who sees their articles, two sources familiar with the matter said.

The move would differentiate Apple News from Facebook’s Instant Articles news offering, which does not offer subscriber-only content, and would likely give Apple a boost as it seeks to distinguish itself from a growing crowd of online news apps.

The move comes as news publishers try to figure out how to work with Apple and Facebook Inc, which are important distributors of news content to their hundreds of millions of users, but at the same time are getting between publishers and their readers.

By making paid content available through its News app, Apple would give publishers a way to maintain relationships with readers and perhaps attract new subscribers.

It is unclear how Apple would authenticate subscribers or if it would take a cut of payments from readers who become subscribers through the app. Apple declined to comment.

Subscriber-only publications that work with Apple News now can either share their articles for free or just share excerpts of articles and direct readers to log on to their own websites for more. For example The Wall Street Journal, which has a paywall for most of its content, posts a handful of articles a day to Apple News.

However, publishers have been frustrated with the lack of information they receive from Apple about the readers of their content, the sources told Reuters.

“Ensuring subscription mechanisms in our off-platform distribution partnerships is critical,” said Katie Vanneck-Smith, chief customer officer of Dow Jones, which publishes the Wall Street Journal. Dow Jones is working with Apple and others to take advantage of new platforms, she added. She declined to comment on the specifics of conversations with Apple.

Released in September, the Apple News app followed Newsstand, which stored newspapers and magazines. Apple said in October that nearly 40 million people were reading Apple News, and the company has worked with more than 100 publishers as of this month.

Apple’s move is designed to counter publishers’ concerns about lack of data on who is reading their articles, the sources said.

Rival tech firms are working to give publishers more flexibility. Alphabet Inc’s Google is piloting a programme called Accelerated Mobile Pages that will allow users to search for news and retrieve articles from publishers instantly.

[“source-gadgets.ndtv”]
Apple Plans to Offer Subscription Content Through News App 2016-01-29
srijita
to in With for and of on India The Launched at Samsung Launch A iPhone Android Galaxy More Apple Rs New Be 7 Price Google