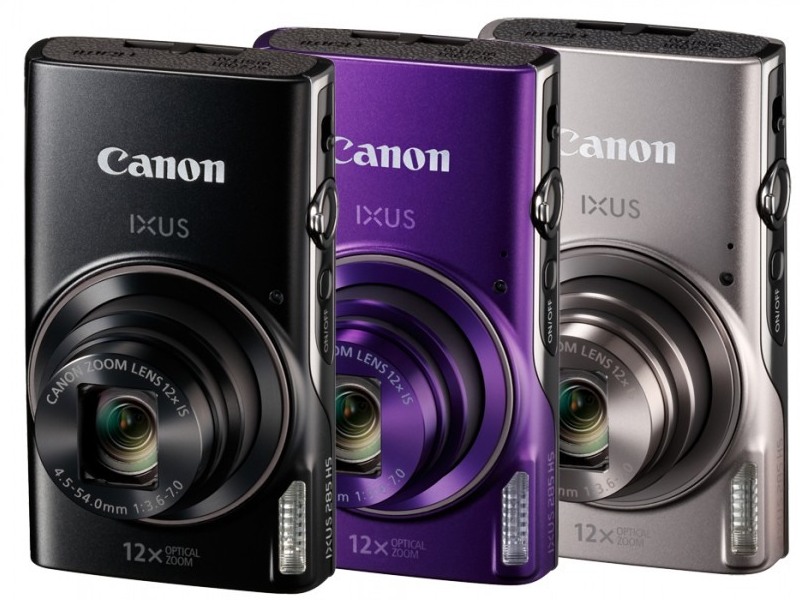 The new Ixus models are designed for beginners, who simply want an easy-to-use compact camera. All three models boast of a 20-megapixel sensor (CMOS for the IXUS 285 HS and CCD for the IXUS 180  and 175) and are powered by Canon’s DIGIC 4 image processor. The Ixus 285 is the only one with full-HD video recording and retails for Rs. 12,995. The Ixus 180 gets slightly lower zoom levels at 10x as opposed to 12x but retains the Wi-Fi and NFC connectivity features of its bigger brother. This model will cost you Rs. 7,995. Finally, the Ixus 175 gets 8x optical zoom, is the lightest amongst the three and is priced at Rs. 6,995. 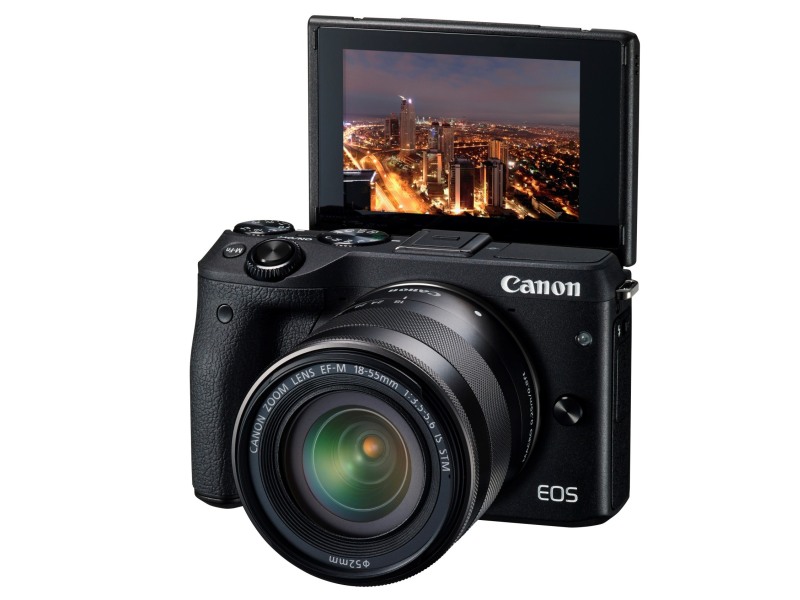 The EOS M3 boasts of a 24-megapixel APS-C CMOS sensor, and the newer Hybrid CMOS AF III autofocusing system. The camera is powered by Canon’s DIGIC 6 image processor and features a touchscreen LCD with tilt functionality.  Video recording maxes out at 1080p and you can get up to four shots per second with burst mode. The EOS M3 will be sold with the EF-M18-55 IS STM kit lens.

Canon’s EOS M10 packs in a 18-megapixel APS-C CMOS sensor, Hybrid CMOS AF II, and ships with a EF-M15-45 IS STM kit lens. Like the M3, the M10 is also powered by a DIGIC 6 image processor, has full-HD video recording capability, Wi-Fi, and NFC.

Speaking on the launch, Andrew Koh, Vice President of Consumer Imaging and Information Centre, Canon India said, “Quick innovation is only the key to success in the digital imaging industry, and Canon has harnessed imaging know-how to develop new and versatile camera models with advanced features and remarkable quality. With the launch of our new cameras, Canon has set another benchmark in the genre of compact cameras and mirrorless cameras market. We hope that the new cameras create interest among users and encourage us to deliver more such quality products in the future.”
[“source-gadgets.ndtv”]