Championing Progress in Government Digital Modernization: Highlights from TOGETHER DC 2022 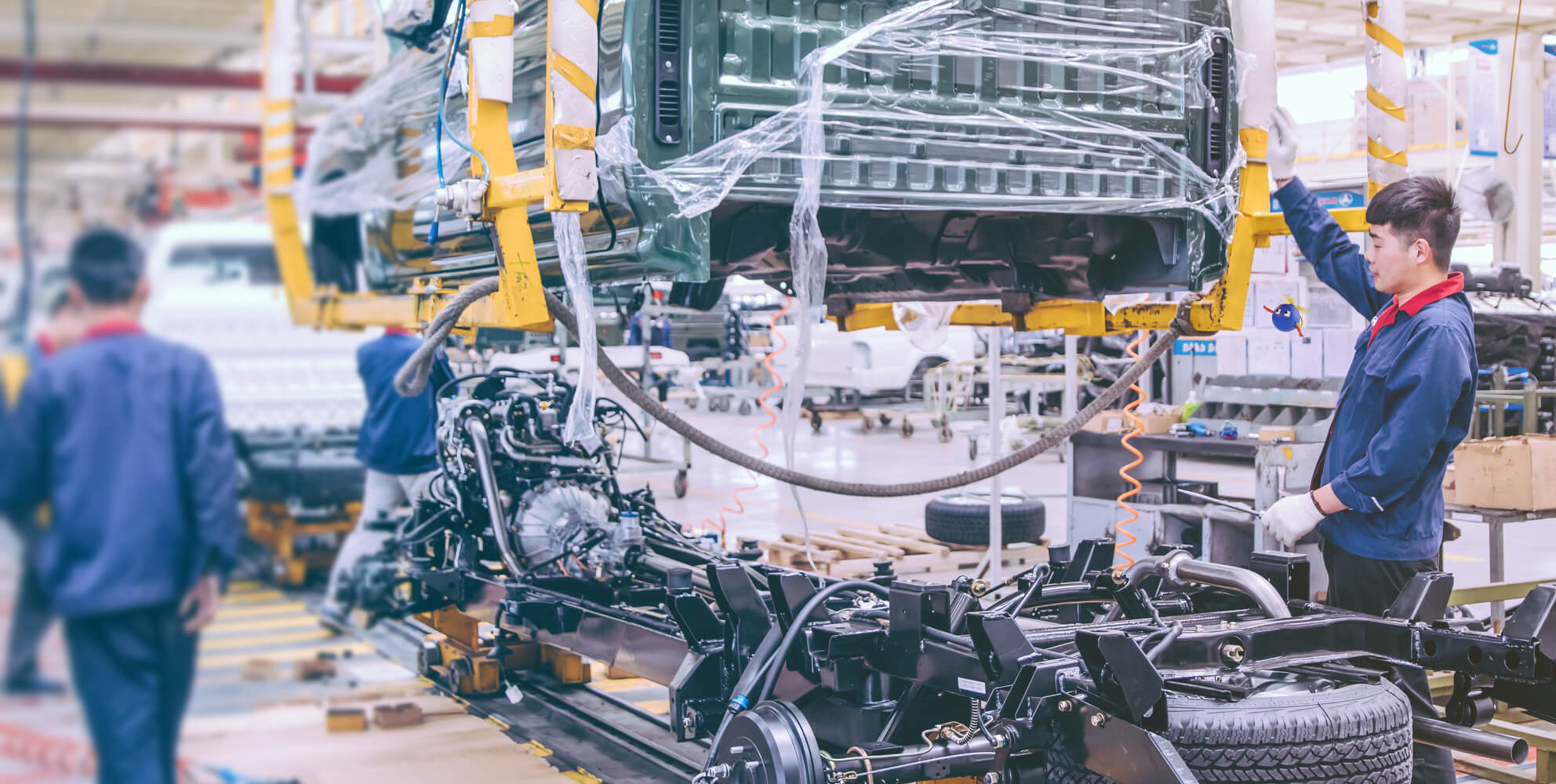 I truly believe that digital optimization is the future. And we hear you when you say you want us to take RPA broader, further, and make it easier to consume, giving you use cases that are truly valuable. And we’re going to do that. We are going to take UiPath to new levels so we can really help you with your mission in government.

From his tenure as governor, Christie shared with attendees how government agencies have become risk-averse and antiquated, both of which stifle public sector innovation. “No one wants to create the next thing that doesn’t work,” Christie said.

He suggested using a reverse approach: explain the result first. According to Christie, many government officials would not necessarily understand how automation works. But they would be deeply interested in automation technology like UiPath that drives positive results when they understand what those results could look like. He explained that government officials could have a thousand things on their desk, and what they need is the solution to checking those things off their list.

And automation in government is a “win-win”, he added. Human workers get back time to focus on higher-value tasks that require human insights. And automation takes care of mundane, repetitive tasks quickly and efficiently. “The best way to get government to understand what the power of all of this is, is that it is a problem solver for you that is a force multiplier,” said Christie. “It doesn’t replace people, it enhances people.”

We’re going to continue to be asked to do more and more with the resources that we have. And in order to take on those new missions, to continue to adapt to the technologies and challenges we face in an ever-evolving world, we need to be able to make much better use of the people that we have.

He also shared success stories about how automation and AI transformed his agency. For instance, combining AI and automation helped build a better workforce while improving national security and geospatial intelligence gathering. Beauchamp shared how the Air Force deployed AI for automated target recognition, which reduced analysts’ workload demands and freed them up for more complex tasks that build new skills. The AI-assisted system now analyzes initial imagery and flags potential targets for analysts to review and provide next steps. And Beauchamp described how automation and AI have improved weather prediction—a critical component for planning and carrying out Air Force missions.

Watch the “Bringing Innovation and Transformation to the Department of the Air Force” session on demand.

Automation: an essential tool for legacy IT integration

Before embarking on the path to digital transformation, Holcombe outlined the USPTO’s top three mission priorities:

He developed his plan to account for contingencies and continuity of operations. “You have to know where you are to figure out where to go and the path to get there,” Holcombe said—a key component of any RPA transformation journey.

Step one for Holcombe was to stabilize the environment by removing the organization’s technical debt—by no means a simple task. And, Holcombe acknowledged, not a debt that can ever truly be fully eliminated. The moment something is deployed, it becomes technical debt. However, he advised building that reality into an evergreen environment with supportable infrastructure and applications.

And it needed to be done in a way that assured his workforce that automation meant a shift in operations–not job elimination. As Holcombe put it, “Mission first, but people always.” And once human capital was no longer being wasted on mundane tasks, USPTO could focus on improving citizen experience.