Flipkart Quietly Shuts Down ‘Nearby’ Service

Flipkart has shut down Nearby, a service that was launched as a pilot to cater customers in select neighbourhoods of Bengaluru. Flipkart Nearby allowed users to purchase fruits, vegetables and other grocery, health and household products from their hyperlocal outlets. The move comes less than five months after Nearby was launched.

Perhaps downplaying the move, the country’s largest e-commerce platform said that Nearby was launched merely as an experimental service, and Flipkart has gained the insights it was looking for from the project. Flipkart Nearby wasn’t extensively marketed and promoted by the company.

In a statement to Gadgets 360, a spokesperson for the company said, “‘Flipkart Nearby’ was a piloted in select areas of Bangalore. The experiment was a test for understanding efficiencies and operations of the hyper local business. The project has now run its course and the learnings from this pilot will now be used for future operations of the company.”

But that apparently isn’t only reason behind the shuttering of the service. Citing people familiar with the matter, LiveMint reports that customer demand for Nearby was poor, and the company wasn’t able to make much profit from the business due to low-margin cut on such household products. 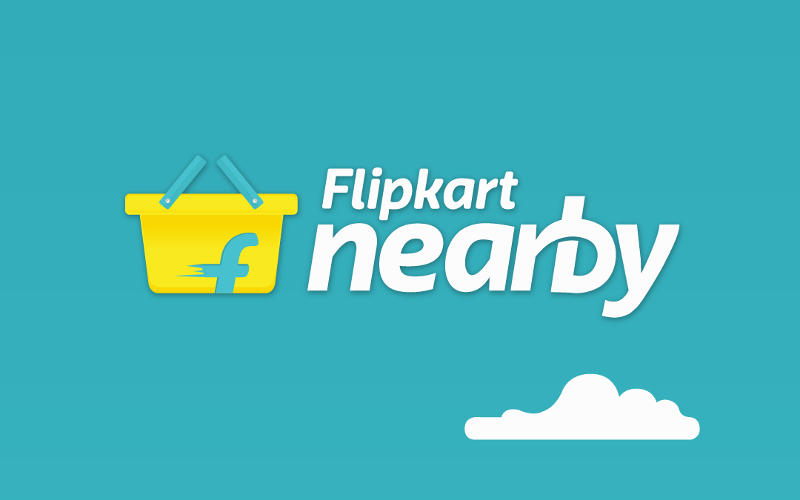 The move comes as Flipkart begins to settle down a major reshuffling at the company. Binny Bansal, who co-founded the company, was recently appointed as its CEO while Sachin Bansal moved to assume the position of executive chairman of the company. Since the reshuffling, the company has also seen the departure of Mukesh Bansal, the co-founder of Flipkart-acquired Myntra and very recently Myntra’s finance head Prabhakar Sunder. Bansal is understandably sharpening focus of the company on its core strengths, that is electronics and fashion sales.

Flipkart Nearby, which was available as an app on Android, was launched in only select regions such as Bengaluru, Koramangala, HSR Layout, BTM Layout, Ejipura, Jayanagar, JP Nagar, and Bellandur. As part of the service, Flipkart would deliver the products to the customer in within an hour after placing the order. Flipkart Nearby, furthermore, was only operational between 10AM to 8PM.

Several other e-commerce players have also shown interest in offering grocery products in their catalog. Amazon India, for instance, launched KiranaNow last year. The service is still operational. Other major players in the hyperlocal delivery space in India include PepperTap, Grofers, Bigbasket, and Ola Store.

[“source-gadgets.ndtv”]
'Nearby' Down Flipkart Quietly Service Shuts 2016-03-02
srijita
to in With for and of on India The Launched at Samsung Launch A iPhone Android Galaxy More Apple Rs New Be 7 Price Google