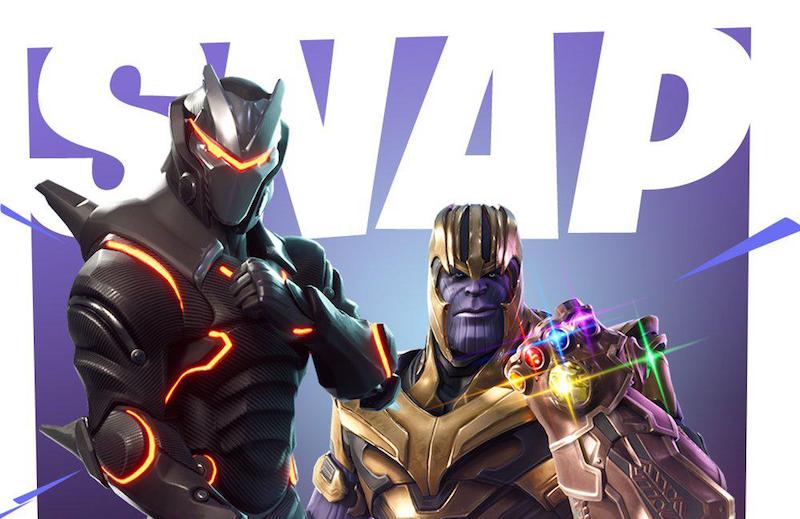 Battle royale shooter Fortnite is on PS4, Xbox One, Nintendo Switch, iOS, and PC with a Fortnite Android version in the works as well. And it seems that Epic Games’ efforts with the title have seen it rake in $1 billion in micro-transactions alone. According to research firm SuperData (via GamesIndustry.biz) this is what the game has earned from October 2017 to May 2018.

Previously, SuperData stated that Fortnite revenue passed PUBG by $23 million (approximately Rs. 149 crore) with a total of $126 million (roughly Rs. 818 crore) in March. Till then PUBG had earned $103 million (around Rs. 669 crore). This isn’t all. Even in terms of viewership Fortnite has taken the lead. The colourful, cartoony shooter hit a total of 14 million unique viewers on Twitch versus the 8.7 million PUBG had in February. In terms of Twitch viewers, Fortnite saw 6.1 million in January versus PUBG’s 8.5 million.

According to SuperData PUBG revenue peaked in December. This was the month it left Steam Early Access on PC and launched on Xbox One. Comparatively, Fortnite’s trajectory steadily continued upwards. No surprise since Fortnite is immensely more accessible and its battle royale mode is free versus the $30 (Rs. 999 in India) price tag PUBG has.

With a Fortnite Android release date on the way, another research firm, Sensor Tower suggests Epic Games could make $500 million (roughly Rs. 3,200 crore) by the end of 2018.

“Epic Games has yet to divulge when Fortnite will launch on Google Play, but, should that happen by summer—and if the title is able to maintain its current hysteria-level popularity among gamers for a few more months—our estimates indicate the game could be poised to gross more than $500 million by the end of 2018 across both platforms combined,” writes Sensor Tower’s Head of Mobile Insights Randy Nelson.

Earlier Sensor Tower speculated that Fortnite could earn more that $3 million a day (approximately Rs. 19.50 crore) when it hits Android, “once the Android user base grows to a comparable size in relation to iOS”. Though given the number of battle royale options present on that platform along with the ad-driven model being par for the course, it would probably take a lot longer for Epic to hit that milestone on Android if at all.

[“Source-gadgets.ndtv”]
1 Billion Fortnite Hits Micro-Transaction Report Revenue 2018-07-23
Loknath Das
to in With for and of on India The Launched at Samsung Launch A iPhone Android Galaxy More Apple New Rs Be 7 Price Google