Four reasons why bongs are best 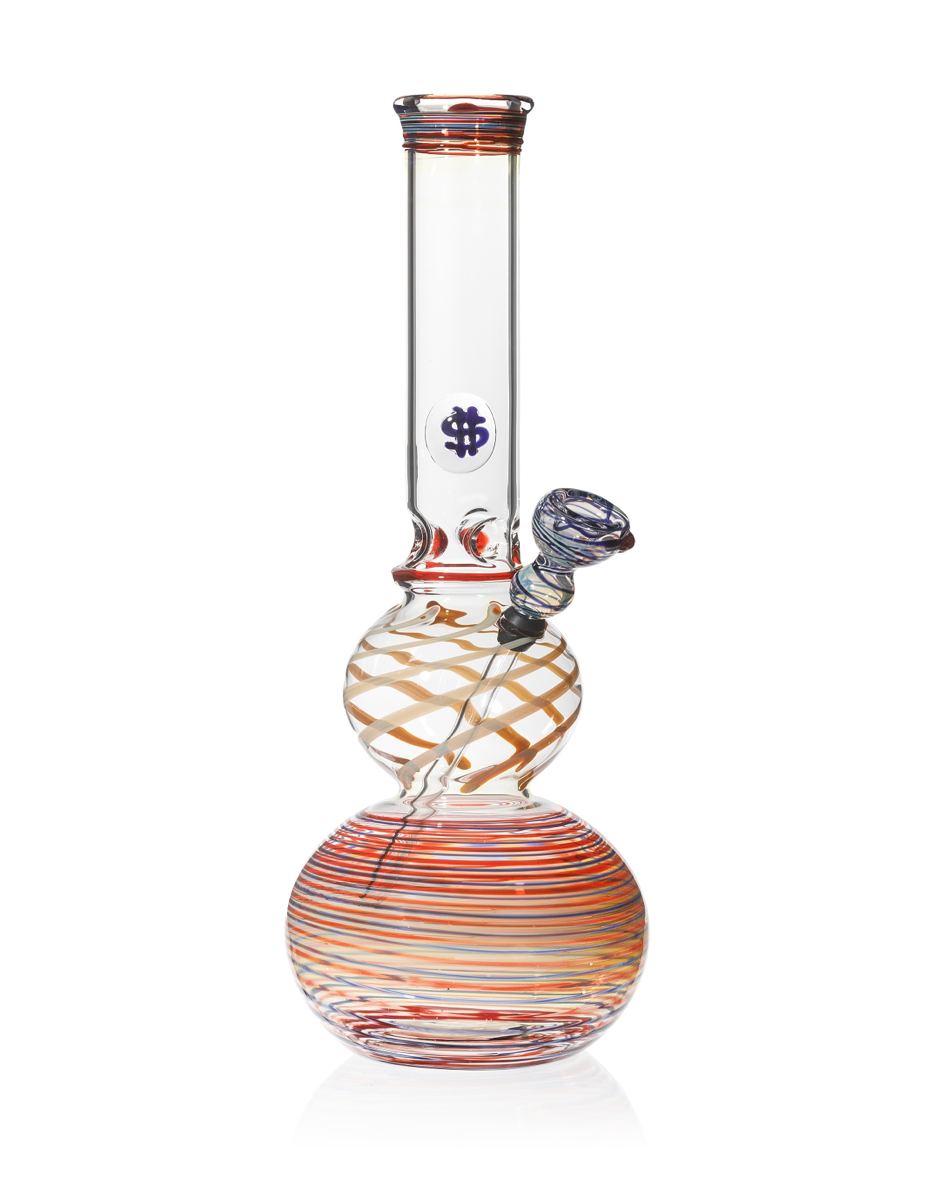 For most people who enjoy weed recreationally they tend to consume it by rolling and smoking joints. It is a tried and trusted means of consuming marijuana and it happens in countless houses across the country on a daily basis. But, while smoking is the most common means of getting high, the real experts will tell you that joints are not the way to go. They will insist that bongs or water filtered pipes are the answer. There might not be actual scientific evidence to prove this, but eth experts seem to agree. And here are some of the reasons that they give for their preference.

One of the most important parts apart getting high is the act of preparing for the moment. It is about getting rid of seeds, about selecting the product and, traditionally it is about rolling the spliff. But the experts maintain that preparing a bong is an even better experience. For a start you get many different types, so you can tailor something different depending on the weed and the bong. Go online and do a quick search to see the variety of water pipes for sale. It is vast and to the regular smoker, quite a thrilling thing to be able to choose from such a variety of paraphernalia.

The biggest benefit to bongs is the fact that the smoke is filtered through water, which means that it is cooler. The heat is quite simply removed from the equation which means that when you inhale you are inhaling something that is much closer to room temperature and which is therefore much better for your body. The lower temperature also means that you are able to savour and appreciate the taste of the weed a whole lot better.

Traditional smoking often ends up with the smoker inhaling ash or tar. These substances are breathed into the lungs where they cause untold damage. When smoking a water pipe the impurities, and substances that are not meant to be inhaled are filtered out by the water.

Unlike traditional joints or cigarettes, bongs or water pipes have advanced steadily. The technology that underpins the pipes is actually very advanced and major strides have been made in the last decade. Because making the smoking experience as smooth and enjoyable as possible is the goal for the makers of bongs they have spent a lot of time working on the science that makes the bubbles and which percolates the product. Where once the bubbles were large, major work has been done to create many smaller bubbles. This might sound insignificant but what it means is that with more small bubbles the surface area exposed to the water is increased drastically. This helps with cooling and filtration of impurities and makes for a significantly smoother smoking experience.

The reality is that where once there were many people who enjoyed the feeling of being high, there were plenty who chose not to go there because they didn’t like the feeling of getting there. Bongs have changed that, and it is now quite possible to get high without burning your lungs or breathing in impurities. It’s a real win.