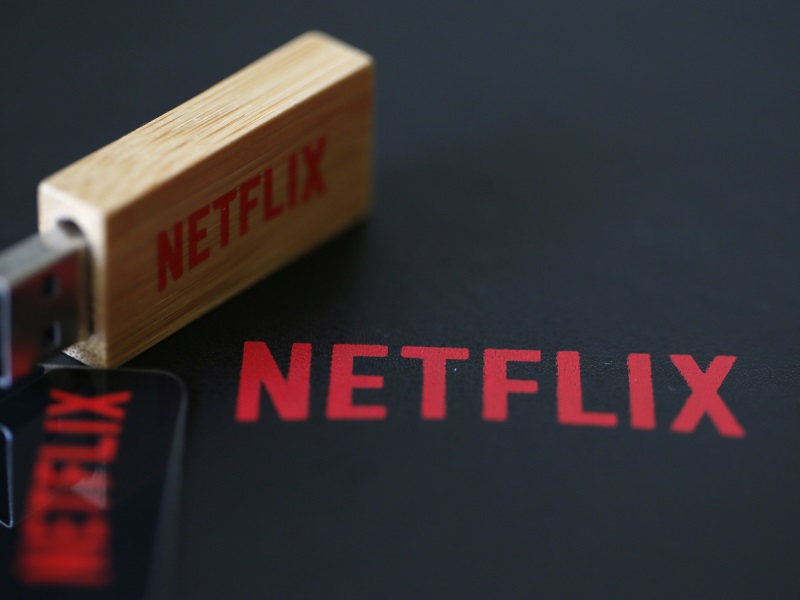 The decision Wednesday to bar access to Netflix came just weeks after the California-based firm announced it was expanding its Internet TV services to 130 new markets, including Indonesia.

State-owned Telekomunikasi Indonesia, or Telkom, said Netflix had not met existing regulations such as obtaining a local business licence and opening an in-country office, complaints echoed by officials.

Concerns that films provided by Netflix could evade scrutiny by Indonesia’s Film Censorship Board also appear to have been a driving force behind the ban.

Ismail Cawidu, a spokesman for the ministry, said online companies were forbidden from broadcasting content that went against the “public interest”, and Netflix was no exception.

“We informed them a while ago, and we are still waiting for Netflix’s response.”

All films screened in Indonesia are approved first by the Film Censorship Board, with offending sections removed.

Pornographic websites are also blocked, and blogs and other online content deemed either extremist or inappropriate are routinely shut down by the communications ministry.

Netflix is not the first Internet-based company to run into regulatory obstacles in Indonesia, with video-sharing website Vimeo banned, and ride-sharing service Uber struggling to set up in Southeast Asia’s largest economy.

But it is a blow for the streaming pioneer, which boasts 70 million subscribers and just this month heralded its expansion into 130 new markets as the birth of a new global Internet TV network.

Telkom and government officials insist the block is only temporary, and would be lifted if Netflix obtained the required permits and agreed to censorship requirements.

“We are not talking about the business, this is just a matter of abiding by the law.”

Some Telkom competitors were capitalising on the ban Thursday, promoting their Netflix packages in a bid to lure Telkom customers angered by the move.

“I felt cheated,” Devi Asmarani, a Jakarta-based writer, told AFP after buying a new TV a fortnight ago specifically to enjoy Netflix.

“It was fun for two weeks then it suddenly stopped.”

[“source-gadgets.ndtv”]
Blocks Netflix Over Local Laws Censorship Indonesia Telecoms Firm 2016-01-28
srijita
to in With for and of on India The Launched at Samsung Launch A iPhone Android Galaxy More Apple Rs New Be 7 Price Google