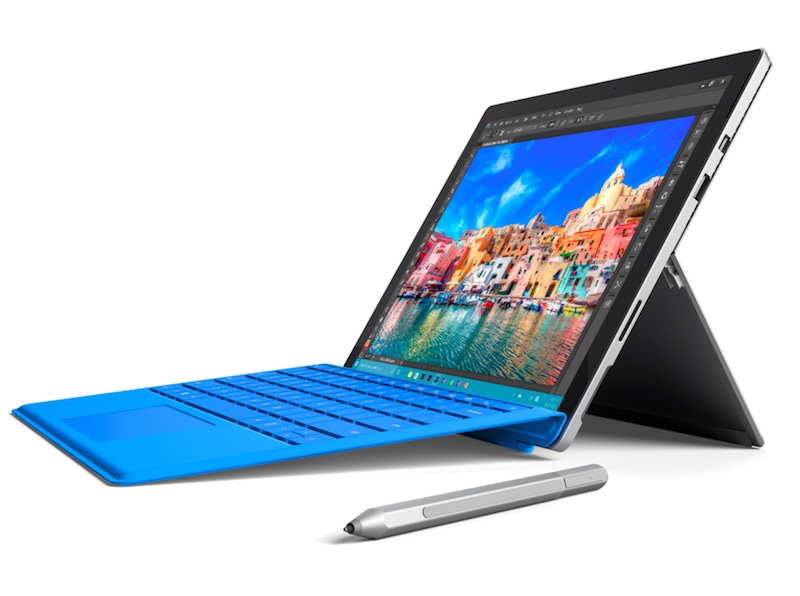 If the existing top-of-the-line Surface Book and the Surface Pro models weren’t cutting it for you,Microsoft has introduced more powerful new models for both. Now you can finally snag a 1TB inbuilt storage with Intel Core i7 model. 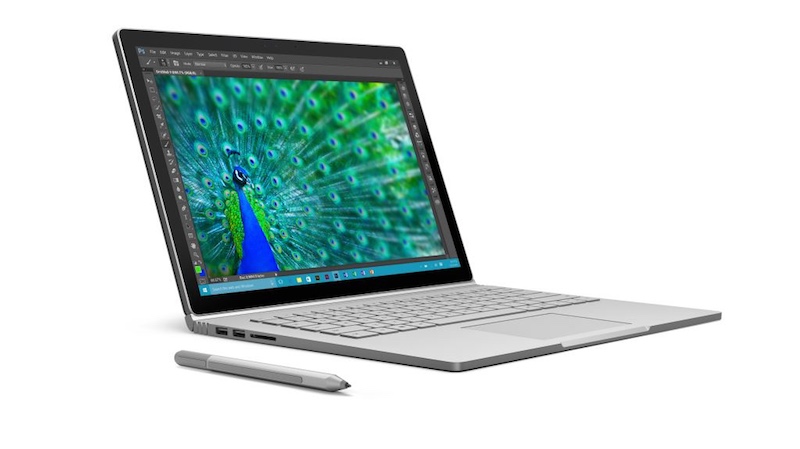 Alongside the new models of the Surface Pro 4 and the Surface Book, Microsoft has also launched a new Surface Pen. It offers the same specifications as other Surface Pen models, but comes in a Gold colour option. It also includes the Surface Pen Tip Kit that helps a user to change the tip in accordance with different writing and drawing styles. It is priced at $59.99 (roughly Rs. 4,100).

The new gold Surface Pen is available in Canada, Denmark, Finland, Italy, Norway, Poland, Portugal, Spain, Sweden, and the United States. No details about when the new accessory will come to India.

Launched at a media event in October, the Surface Book and the Surface Pro 4 both have garnered raving reviews from the company. While Microsoft is yet to tell how many of these devices have sold so far, it noted recently that the sales are going well.

[“source-gadgets.ndtv”]
Get New Top-End Models Microsoft Surface Pro 4 Surface Book 2016-01-26
srijita
to in With for and of on India The Launched at Samsung Launch A iPhone Android Galaxy More Apple Rs New Be 7 Price Google