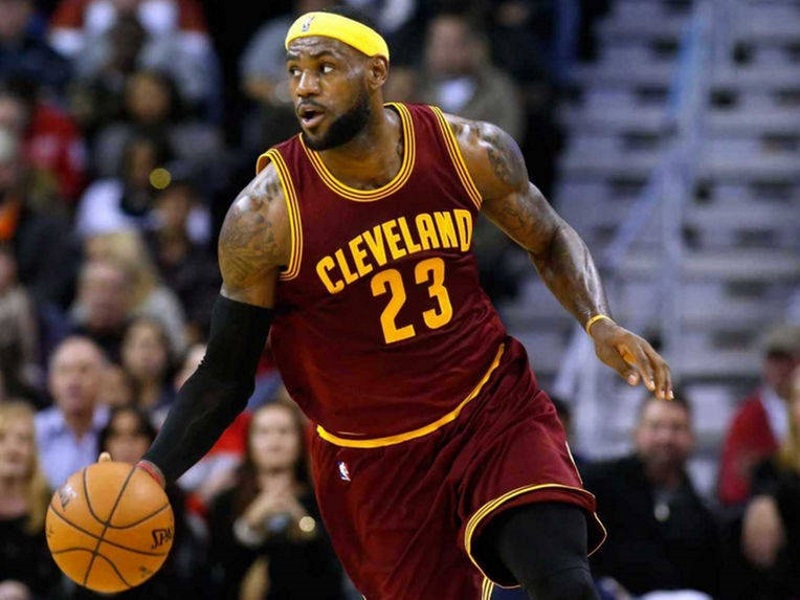 Take-Two Interactive Software Inc has been hit with a copyright infringement lawsuit over its depiction of tattoos belonging to National Basketball Association stars LeBron James and Kobe Bryant in a popular video game.

In a complaint filed on Monday in Manhattan federal court, Solid Oak Sketches LLC said Take-Two should pay damages for incorporating eight tattoo designs, which the plaintiff had licensed from various artists, into its NBA 2K16 game.

While “the issue of tattoo copyright ability has yet to be decided upon in court due to numerous settlements,” the tattoo artists’ works are the kind of “pictorial, graphic, and sculptural works” that deserve legal protection, Solid Oak said.

Among the works in question are the words “Hold My Own” on James’ left bicep, a crown with butterflies on Bryant’s right bicep, and tattoos on the bodies of NBA players Eric Bledsoe, DeAndre Jordan and Kenyon Martin, according to court papers.

Take-Two has said it sold more than 4 million copies of NBA 2K16 in the first week after its release last September 29.

A spokesman, Alan Lewis, said the New York-based company does not comment on legal matters.

The lawsuit seeks a halt to any infringements, plus damages as high as $150,000 per infringement.

It follows what Solid Oak said was an unsuccessful effort to negotiate a licensing arrangement with Take-Two.

In a July 28 letter filed with the court, lawyers for the tattoo artists had offered Take-Two a perpetual license for the eight tattoos in question, in exchange for a $1.14 million fee.

Darren Heitner, a lawyer for Solid Oak, declined to elaborate on the complaint.

[“source-gadgets.ndtv”]
Kobe Bryant Tattoos NBA 2K16 Maker Sued for Use of LeBron James 2016-02-04
srijita
to in With for and of on India The Launched at Samsung Launch A iPhone Android Galaxy More Apple Rs New Be 7 Price Google