Soon, App to Report Non-Availability of Medicines at Government Hospitals 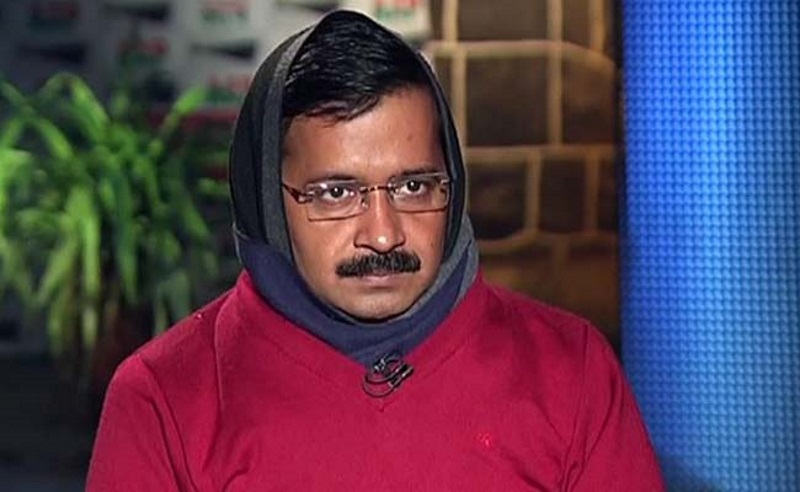 Two days after Delhi government started a scheme to provide all prescription medicines for free at state-run hospitals, Health Minister Satyendar Jain Tuesday said that a mobile app will soon be launched where people seeking treatment at government hospitals will be able to report about non-availability of medicines.

Last month, Delhi Chief Minister Arvind Kejriwal had announced the scheme under which government will provide free medicines at all its hospitals to patients from February 1.

The government has also issued a helpline – 8745051111 – for registering complaints pertaining to any shortage in medicine supply via text message at government hospitals.

“We will launch a mobile application tomorrow through which people getting treatment at government-run hospitals can complain of non-availability of free medicines prescribed by the doctors. People will have to upload the picture of prescriptions through the app.

“Once the picture of non-availability of medicines is sent via this app, he or she will instantly get a message or call informing the complainant when these medicines will be available in the hospital,” Jain told reporters here.

Similarly, complainants can also send the names of shortage of medicines on 8745051111 via text message. Soon after, he or she will get response and will be informed when the medicines prescribed by the doctors will be available at the hospital.

On January 17, Kejriwal had announced to waive user charges at all government hospitals from February 1 and would make available medicines and diagnostic tests free of cost, using the money “saved” from three flyover projects.

He had made the announcement at the inauguration of an elevated corridor between Mangolpuri to Madhuban Chowk at Outer Ring Road, which he had said was built at the cost of Rs. 300 crores, “well below the sanctioned cost of Rs. 450 crores”.

[“source-gadgets.ndtv”]
App to Report Non-Availability of Medicines at Government Hospitals Soon 2016-02-03
srijita
to in With for and of on India The Launched at Samsung Launch A iPhone Android Galaxy More Apple Rs New Be 7 Price Google