In 2002, Anupam Sengupta formed a band called The Karmic Circle The present economic slowdown, in tandem with job crisis, has fired concepts like side hustle and gig economy with a feisty enthusiasm, receiving overwhelming recognition and acceptance all over the world. Closer home, Indians are chasing portfolio careers like never before under pressing circumstances like student debt, stagnant income, lack ... END_OF_DOCUMENT_TOKEN_TO_BE_REPLACED 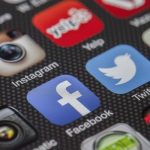 September 25, 2016 Comments Off on Google Pixel Smartphones Appear in Multiple Leaks Ahead of October 4 Event 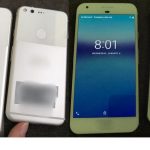 Google on Monday confirmed it is launching new smartphones at an October 4 event, expected to be the much-leaked Pixel smartphones. The company has also started sending invites for the event, to be held at 9am local time in San Francisco. Now, just like every other major smartphone launch, the rendered images of the alleged Pixel and Pixel XL phones ... END_OF_DOCUMENT_TOKEN_TO_BE_REPLACED 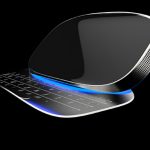 The maker of the unbreakable and unhackable Turing Phone has announced two new smartphones that have left our jaws wide open. The two smartphones have insane innards, easily making them the most powerful smartphones ever to have been teased – that is of course, if they ever become reality and ship to customers. The two smartphones are called the ... END_OF_DOCUMENT_TOKEN_TO_BE_REPLACED

WhatsApp has been introducing an array of features, the recent one being the voicemail feature. The feature arrived on iPhone devices first, and now the company has also rolled it out for Android users via Google Play. Furthermore, the latest beta version for Android also gets the ability to share content with multiple contacts and groups simultaneously. As mentioned, Android ... END_OF_DOCUMENT_TOKEN_TO_BE_REPLACED

April 16, 2016 Comments Off on Google Maps for Android Can Navigate to Multiple Destinations With This Trick 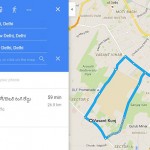 Google Maps for Android previously allowed users to side-track during a trip to gas stations, restaurants, cafes, and shopping marts. The app however didn’t allow users to navigate to multiple destinations, something that Google Maps allows on desktop. Now, Android Police reports that it is possible to navigate to multiple destinations using the Maps for Android with a little help ... END_OF_DOCUMENT_TOKEN_TO_BE_REPLACED 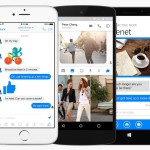 Facebook has redesigned its popular Messenger app so several people can use it on the same smartphone or tablet without relinquishing their privacy. The update announced Friday initially will only be available on devices running on Android, the world’s most popular mobile operating system. Facebook didn’t set a timetable for making similar changes to its Messenger app for Apple Inc.’s ... END_OF_DOCUMENT_TOKEN_TO_BE_REPLACED 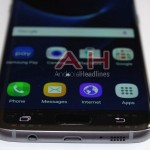 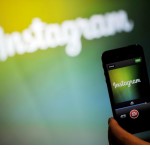 Instagram last week began the rollout of multiple account support, which it has been testing since November last year. The feature is now said to face a major bug, one that lets people access other user’s Instagram notifications. The bug is restricted to the Android app only for now. It is said that if two users are for instance accessing ... END_OF_DOCUMENT_TOKEN_TO_BE_REPLACED 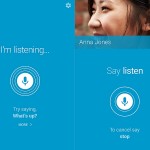 Motorola on Friday started rolling out an update for its voice command app, dubbed Moto Voice, on handsets. Motorola in the recent past decoupled most of its native apps from the firmware it loads on its phones, in the attempt to be able to provide iterative updates to the apps without requiring to rollout entire firmware updates. The updated Moto ... END_OF_DOCUMENT_TOKEN_TO_BE_REPLACED