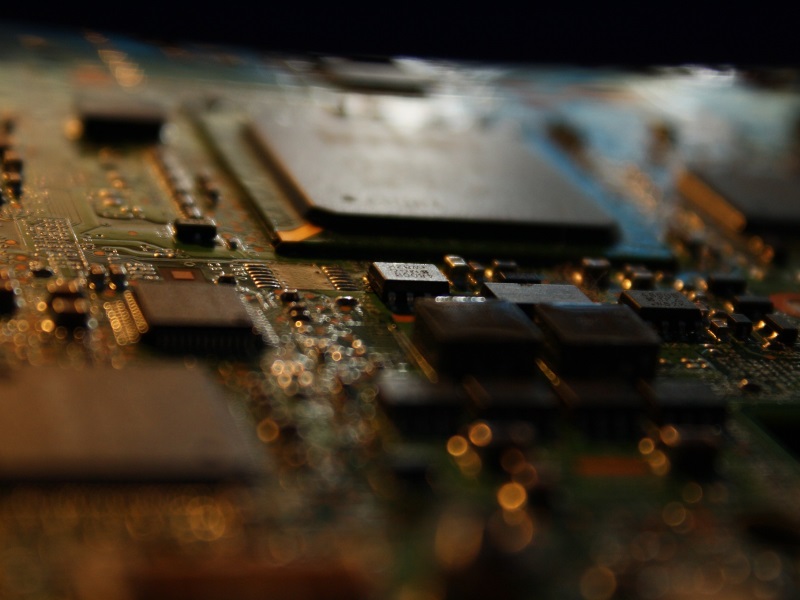 Taiwan on Wednesday approved a plan by its leading chipmaker to build a $3 billion (roughly Rs. 2,0458 crores) plant in China using state-of-the-art technology, after easing curbs on high-tech investment in the mainland.

The Investment Commission announced its approval in a statement after a screening meeting.

Taiwan previously controlled such hi-tech investment on fears the island could lose its competitive edge to China, which still regards Taiwan as part of its territory awaiting reunification by force if necessary.

It started easing the curbs five years ago as overall relations improved.

The latest relaxation came last September, with the aim of allowing Taiwanese companies like TSMC to compete with giants such as Intel and Samsung in the mainland market.

Under the new regulations, Taiwanese manufacturers will be allowed to open a total of three chipmaking plants which are more advanced than previously permitted.

But local chipmakers must still keep their Taiwan-produced technology a generation ahead of that made in mainland China.

TSMC chairman Morris Chang has said the plan for a 12-inch wafer fab and a design service centre in China was prompted by the rapid growth of the mainland semiconductor market.

TSMC said the new plant would be able to produce up to 20,000 12-inch wafers per month, and was scheduled to start volume production of 16 nanometre process technology in the second half of 2018.

The firm counts Apple among its clients and the likes of Samsung and Intel among its rivals.

Taiwan and China split in 1949 at the end of a civil war, although ties have warmed since Ma Ying-jeou of the Beijing-friendly Kuomintang party came to power in the island in 2008.

[“source-gadgets.ndtv”]
for $3 Billion Plant in China Taiwan Approves TSMC Plans 2016-02-03
srijita
to in With for and of on India The Launched at Samsung Launch A iPhone Android Galaxy More Apple Rs New Be 7 Price Google