Dope Testing Critique – Should Testing For Cannabis Be Legal? 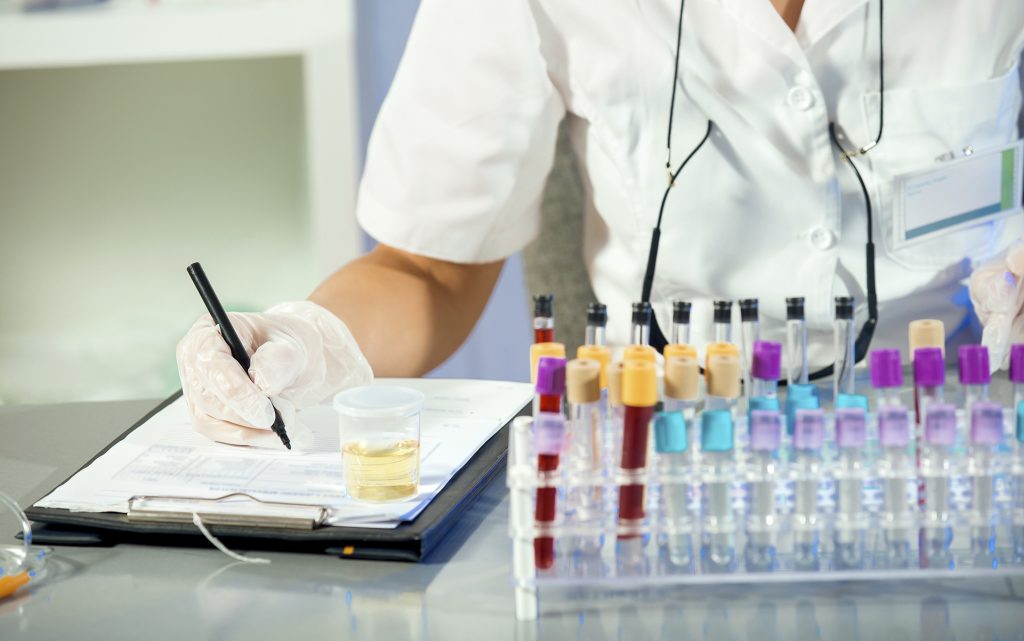 Did you know that in 2015, marijuana sales surpassed the sales of Oreos, Dasani bottled water and Girl Scout cookies? Well, it is predicted that by 2026, the sale of cannabis will have surpassed or matched the American $50 billion wedding industry.

While it has been legalized and decriminalized in over 30 US states, human resources departments in different companies are still testing employees and job applicants for the presence of marijuana in their bloodstream. If you are hired by a company with a firm drug policy, don’t be surprised if you are asked to take a marijuana drug test?

If found positive, the company may dismiss, suspend or fire you. For job applicants, they will be denied employment at any of the company’s branches.

Currently, a vast majority of existing and new employers are now faced with a new problem –to test or not to test.

So, should testing for cannabis be legal?

Before answering, let’s take a look at how drug testing at the workplace began.

When was drug testing at the workplace first implemented?

In the early days of Ford Motor Company, Henry Ford established a social department which was tasked with monitoring the lifestyle of his employees (in regards to alcohol and gambling) and how it impacts their productivity. Employees found taking alcohol and engaging in gambling were denied promotions and benefits at the company.

Despite achieving his objectives, the new policy was found to be too intrusive.

Before 1980, private companies had little interest about workplace drug testing. It all started when the Federal government discovered that military members returning from the Vietnam War were using drugs. After seeing how important drug testing was within the military and the rise in drug abuse, President Ronald Reagan instituted an executive order. As a result, the executive order became an inspiration for workplace drug testing.

Pre- Legalization and Decriminalization of Marijuana

Basically, the Colorado state attorney general argued that if the people of Colorado are given the right to use marijuana when they are off duty, it will have a detrimental effect on their employers and productivity. Back then, Colorado had not legalized the use of medical marijuana but as of 2018, the state has fully legalized its use.

His story went viral resulting in the employer reinstating him.

In Maine, workers don’t have to worry about getting into trouble for smoking or using marijuana for medical or recreational use while off duty. In addition, employers are not allowed by the law to discriminate employees for using marijuana or it’s by products. This new law applies to individuals over 21 years. Employees found using marijuana at the work place during work hours can be disciplined by the employer.

During the November 2012 general ballot, the Washington Initiative 502 or the I-502 was passed by approx. 56% to 44%. The new legislation legalized the use of small amounts of marijuana and it’s by products for adults aged 21 years and above. Under the same law, the state is obligated to tax marijuana sellers and designate the funds to the substance abuse prevention and education program as well as healthcare. Despite marijuana being legalized, possession of larger amounts or by anyone below 21 years of age is subject to prosecution. Growing of unlicensed marijuana is also illegal under the state law.

Note: the above cases have been extended to other states which have decriminalized and legalized marijuana use.

Should testing of cannabis use be legal?

People are already finding ways to get around drug tests like this. Already close to half of US states have taken steps to decriminalize and legalize marijuana for medical and recreational use. This has led to the establishment of stores for dispensing marijuana to customers. Due to decriminalization and legalization of marijuana, many people may take this as a free pass to go to work while “stoned.” This will surely lower productivity at the work place. To prevent this, employers need to revise their drug testing policies to include marijuana.

According to law experts, marijuana can now be equated to alcohol. Since employees are not supposed to work while drunk or even drink alcohol while at work, they should do the same when it comes to marijuana. By creating and tightening already established drug testing policies in the workplace, the employer will be establishing a safer and productive workplace.

Including marijuana in the drug testing policy should not be confused with the right to discriminate the employees but as a way of preventing use and abuse of marijuana at the workplace and not while employees are off duty.

Before crafting a drug test policy that incorporates marijuana testing, employers need to do the following:

As a company, you already have a drug testing policy in place. In regards to the new decriminalization and legalization of marijuana, it’s important to review the policy. This gives you the opportunity of making changes in regards to state marijuana laws.

Highly experienced attorneys will start by reading the already established drug policies and any new changes made to it. Afterwards, they will cross check the new policy against federal and state laws. This is done to ensure the new policy is in compliance on all levels.

iii. Communicate the new drug policy to all employees

To avoid any future conflict, communicate the new changes made to the existing drug policy to all employees. You have the option of using an internal memo –email or printed. Emphasize on the importance of maintaining a drug free environment. Don’t forget to train the HR department in regards to the new drug testing policy.

Marijuana testing at the workplace is very important. For starters, it helps to create a safe and healthy working environment for the employees. Secondly, the productivity of workers gets to improve since they will not be arriving at the workplace stoned. Lastly, the employer will be in compliance with the state’s marijuana law. As an employer, keep updating or adjusting your drug testing policy for a safer and better working environment.