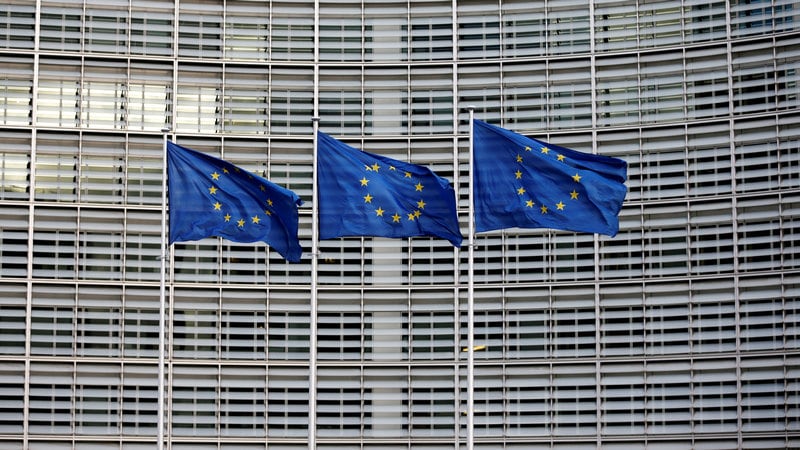 The European Commission said Thursday that certain social media companies need to do more to fully comply with EU consumer rules, singling out in particular Facebook and Twitter.

“While Google’s latest proposals appear to be in line with the requests made by consumer authorities, Facebook and, more significantly, Twitter, have only partially addressed important issues about their liability and about how users are informed of possible content removal or contract termination,” the Commission, the EU’s executive arm, said in a statement.

The social media giants had published on Thursday the changes they have made to comply with the demands of European regulators.

Some of those changes include having the right to withdraw from an online purchase; being able to lodge complaints in Europe rather than in California; and the platforms being responsible towards EU consumers in the same way as off-line services.

“I am pleased that the enforcement of EU rules to protect consumers by national authorities is bearing fruit, as some companies are now making their platforms safer for consumers; however, it is unacceptable that this is still not complete and it is taking so much time,” said Vera Jourova, European commissioner for justice, consumers and gender equality.

The European Union’s demands to the US Internet giants were made in November 2016 following numerous complaints by consumers in Europe about being hit with fraud and scams when using their websites.

There were also concerns by consumer protection authorities about requesting the removal of illegal content.

The Commission said unlike Google, Facebook and Twitter have not set up deadlines to deal with the requests of national authorities.

“We need a ‘New Deal for Consumers’: EU consumer rules should be respected and if companies don’t comply, they should face sanctions,” Jourova said.

[“Source-gadgets.ndtv”]
Complying Consumer EU Facebook Fully Not Rules Twitter With 2018-02-17
Loknath Das
to in With for and of on India The Launched at Samsung Launch A iPhone Android Galaxy More Apple Rs New Be 7 Price Google