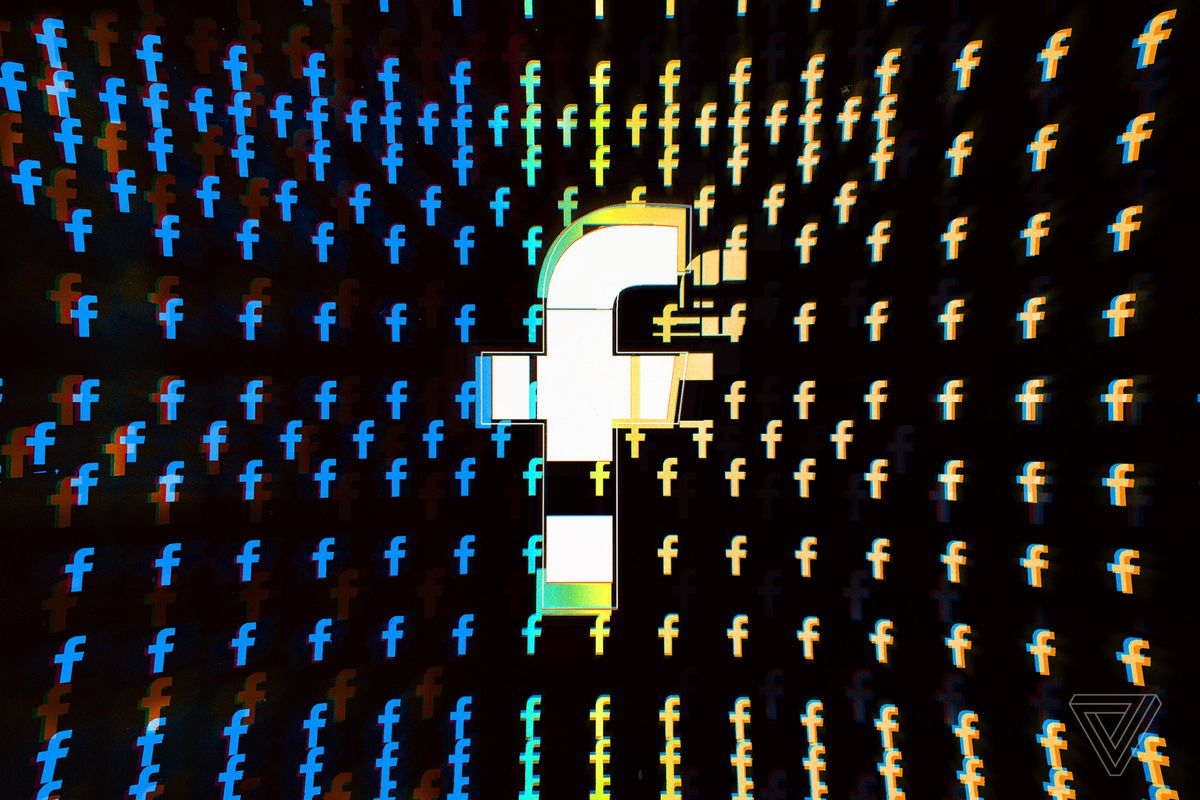 San Francisco has the highest salaries in the world, thanks to big tech companies like Salesforce, Facebook, and Google. But those outside the tech sector are struggling. Many people have been forced to move far outside of city limits, enduring one-way 90-minute commutes as a result.

In an effort to fix this problem, Facebook announced yesterday that it would give $1 billion to help build more affordable housing. The money, a mix of grants and loans, is earmarked specifically for teachers, nurses, and first responders. But with housing prices continuing to soar and multiple tech companies going public, $1 billion could end up being only a drop in the bucket.

“WITH ALL DUE RESPECT $1 BILLION WON’T MAKE A BIG DIFFERENCE.”

“I applaud anything Facebook and Google do because it’s a huge problem, but with all due respect $1 billion won’t make a big difference,” says Wendell Cox, principal of the public policy firm Demographia. “People are moving way outside the city because they can’t afford to live in the Bay Area. Housing affordability is terrible and there’s no easy way out.”

Cox explained that although $1 billion sounds high, it might not go far in the Bay Area. In Mountain View, building an apartment complex can easily cost $130 million, and neighbors are known to protest new developments for fear of increased noise and traffic.

Facebook isn’t the only company stepping up to try to solve this problem. In June, Google announced a $1 billion fund to help build more affordable housing. Microsoft pledged $500,000 million to combat Seattle’s housing crisis in January. Facebook CEO Mark Zuckerberg and Dr. Priscilla Chan led a $500 million affordable housing pledge back in January alongside other philanthropists.

The money comes at a time when Facebook and Google face antitrust probes from regulators and the public perception of tech companies is on the decline. So while it could be true that tech companies are magnanimously trying to help solve a problem they helped create, the companies also badly need public support, and building more teacher housing could be a good way to get it.

SOME DISTRICTS ARE TAKING THE HOUSING PROBLEM INTO THEIR OWN HANDS

But even that outpouring of tech money might not be enough to equal the scale of the problem. Over the last decade, single-family home values in the Bay Area have increased by 6 percent each year, making San Francisco the most expensive place in the US to buy a home. In 2018, a report from the Department of Housing and Urban Development revealed that even families making nearly $120,000 a year qualified as low-income.

In response, some districts are taking the housing problem into their own hands. In 2018, the Whisman School District in Mountain View partnered with a local real estate developer to build a 144-unit apartment complex for teachers and staff. Superintendent Ayindé Rudolph, who’s helping oversee the project, explained that, despite increasing teacher salaries by 27 percent over the last five years, most still qualify as low-income.

“This project was possible because you had a real estate developer that needed to build low-income housing in order to give back to the community, and a school district that needed affordable housing,” he said.

Rudolph declined to say whether he sees the tech industry as part of the problem, preferring to focus on how the two groups can work together to find a viable solution. “I applaud tech companies for being engaged in the conversation,” he said. “We service a lot of tech families.”

Those outside the tech industry are often faced with two options: move to a cheaper area or live with multiple roommates. In Rudolph’s district, the starting salary for teachers is about $64,000 a year, and most live with three or four people or commute over an hour to get to school. In San Mateo, some police officers are choosing to sleep in their cars rather than drive more than two hours home at the end of a 12-hour shift.

But even as tech companies pledge money to build new houses, a crop of new money could take other homes off the market. With Uber, Lyft, Slack, and Airbnb all going public this year, turning already wealthy tech workers into millionaires, Bay Area housing prices are primed to rise even higher. “The IPOs will undoubtedly give early employees of the going-public tech companies the cash to potentially use as a down payment,” a Zillow economist told Forbes.