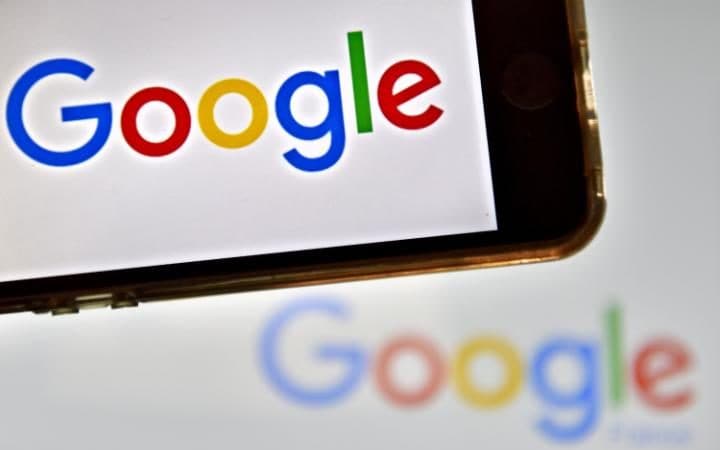 Google has attempted to address advertisers’ concerns that they are funding illegal and offensive websites by pledging stricter controls on where online adverts appear.

The internet giant’s advertising network AdSense will remove adverts on a page-by-page basis, instead of targeting entire websites.

Google said this would mean it being “more surgical” in ensuring that adverts do not appear next to pornography, violent images or illegal drug sales. It comes after several major brands and organisations pulled their advertising from Google entirely over fears that criminals and extremists were profiting from its adverts.

The AdSense network allows individual websites to earn advertising income by installing a small piece of code on their websites. Google runs the advertising and revenues are shared between the website publisher and Google itself.

The AdSense business has grown exponentially in recent years. Google said it paid out $11bn (£8.5bn) to website owners last year compared to $2bn in 2012.

If a website violates Google’s policies, which ban pornography, sales of drugs and weapons, gambling and hate speech among others, it can be blocked from the AdSense network, but in the past Google has only blocked entire websites, rather than individual web pages.

The company has sometimes been reluctant to block entire websites unless they repeatedly break its rules, running the risk that adverts are appearing next to offensive pages.

It said that by blocking individual pages it would be able to act more quickly.

“Page level action lets us be more surgical on how we take policy action. We can do so more quickly because we don’t need a certain number,” Scott Spencer, Google’s director of sustainable ads said.

He said the response from advertisers over recent controversies had been one reason Google had made the move, but said it would also benefit website publishers by being clearer about where they have violated policies.

The company has been under fire in recent weeks after adverts for major brands were found appearing before videos on its YouTube website that promoted extremism. The British Government, advertising giant Havas, Marks & Spencer and McDonald’s were among the advertisers pulling business from YouTube entirely, threatening hundreds of millions of dollars in revenue.

Google recently responded by restricting what YouTube videos could carry adverts and employing staff to proactively look for inappropriate content.

Results for Alphabet, Google’s parent company, last month showed little indication that the scandal had affected it, with revenues climbing 22pc to $24.8bn.