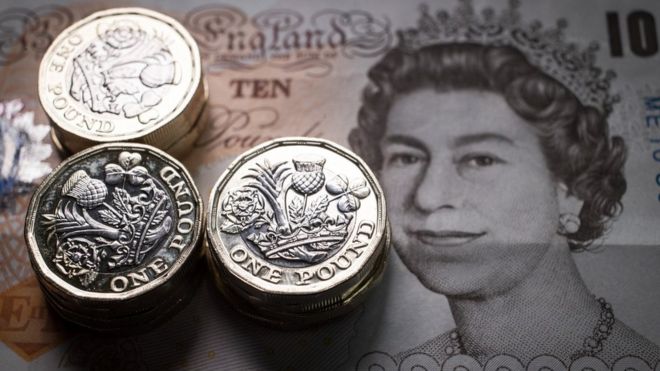 The government has stepped in to try to speed up business rate relief to thousands of small firms.

Businesses in England, hit by huge hikes in their rates bills, were promised millions of pounds in support by the chancellor in March.

But months on from the start of the new tax regime in April, many are still waiting for their bills to be adjusted.

A deadline of 21 August has now been agreed for the companies – Capita, Civica and Northgate Public Services – to provide councils with updated software to help them issue new bills to the affected businesses.

The Federation of Small Businesses has described the delays as “shambolic”.

Although most businesses have either seen their bills stay the same or decrease, the government came under pressure to act after many small companies faced rate rises of up to 3,000%.

There are nearly 25,000 of these so-called cliff-edge cases, featuring businesses who lost their small business rate relief – a discount given to properties below a certain rateable value.

Chancellor Philip Hammond promised that their bills wouldn’t go up by more than £50 a month. And he set aside £25m this year to pay for it.

In addition, a £300m discretionary hardship fund, and a separate relief scheme for pubs was announced at the same time.

But these measures have been beset by delays. Councils say they weren’t able to immediately send out new bills because they were waiting on the necessary published guidance from government.

The general election and the purdah that goes with it also added to the delay.

With so many thousands of premises and rateable values to check, many councils opted for a software update so the process could be done automatically.

But the three main software providers have yet to deliver those updates.

Civica said all suppliers were dealing with short timescales.

“We are working to implement the necessary updates as quickly as possible in conjunction with both DCLG and with our customers,” it said.

Northgate Public Services said its update would be available as soon as it was ready. Meanwhile Capita said its clients had already been offered a workaround solution ahead of a planned general software update.

Mark Rigby, chief executive of the ratings agency, CVS, has welcomed the government getting involved.

“It look a crescendo of outcry from small firms fearing for their livelihoods to get this relief, and it’s been disheartening to watch those very firms fear for their survival amidst a war of words from councils.” he said. “The minister was right to intervene to bring certainty by imposing a deadline.”

The government insists it’s not to blame, with officials stressing that councils didn’t need to wait for formal guidance once the allocation of the three schemes had been confirmed.

Marcus Jones has now written to local authorities in England requesting officials immediately implement the software update and to re-bill eligible businesses as soon as possible.

A DCLG spokesman said: “We’ve been clear that local authorities should take urgent steps to make sure small businesses benefit from the funding that we announced at the Budget in April.

“There are councils that have pressed ahead and issued revised bills. Others have chosen to wait for software updates to deliver this particular scheme and we’ve taken steps to make sure business get this relief as quickly as possible.”

The hope is that by the beginning of September those outstanding new bills should be on their way.

Source:-BBC
Business Government Looks Rates Relief Small Speed to Up 2017-07-29
Loknath Das
to in With for and of on India The Launched at Samsung Launch A iPhone Android Galaxy More Apple Rs New Be 7 Price Google