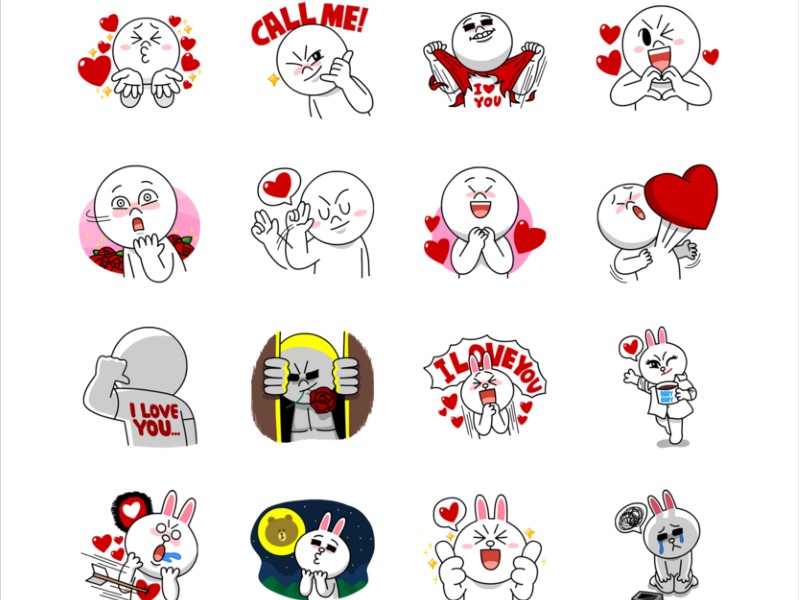 In a letter to the president, the New York-based group said the government should publicly condemn officials who make “grossly discriminatory remarks” against lesbian, gay, bisexual and transgender people. People of such sexuality are commonly known by the abbreviation LGBT.

“President Jokowi should urgently condemn anti-LGBT remarks by officials before such rhetoric opens the door to more abuses,” said Graeme Reid, LGBT rights director at Human Rights Watch. “The president has long championed pluralism and diversity. This is an opportunity to demonstrate his commitment.”

A presidential spokesman said the government is still waiting for the original letter and cannot comment on it until it has seen the letter.

The government move against the instant messaging apps comes after a social media backlash against the popular smartphone messaging app Line for having stickers, which are an elaborate type of emoticon, with gay themes in its online store.

“Social media must respect the culture and local wisdom of the country where they have large numbers of users,” he said.

Homosexuality is not illegal in Indonesia, but is a sensitive issue in the Muslim-majority nation of more than 250 million people. At the same time, most of Indonesian society, which follows a moderate form of Islam, is tolerant, with gay and transsexual entertainers often appearing on television shows.

Line on Tuesday said it had removed all LGBT-related stickers from its local store after receiving complaints from Indonesian users. Twitter and Facebook had exploded with criticism of Line and its competitor WhatsApp for containing gay content.

Ismail said the government would tell WhatsApp, which is owned by Facebook, to do the same as Line.

Nasir’s statement sparked public controversy in Indonesia for weeks, with objections from human rights groups but support from the Indonesian Ulema Council, an influential board of Muslims clerics.

“Gays and lesbians are not illegal in Indonesia,” Oey said. “We urge people who are concerned with human rights to not sit by silently.”

In 2014, lawmakers in Aceh, a conservative Indonesian province, passed a law that punishes gay sex by public caning and subjects non-Muslims to the region’s strict interpretation of Islamic sharia law.

And in October 2015, Sharia, or Islamic law, police in Aceh arrested a pair of young women for “hugging in public.”

[“source-gadgets.ndtv”]
Apps Drop Emoticons Indonesia Messaging Same-Sex to Warns 2016-02-15
srijita
to in With for and of on India The Launched at Samsung Launch A iPhone Android Galaxy More Apple Rs New Be 7 Price Google