Why Are Numbers Important To Us? 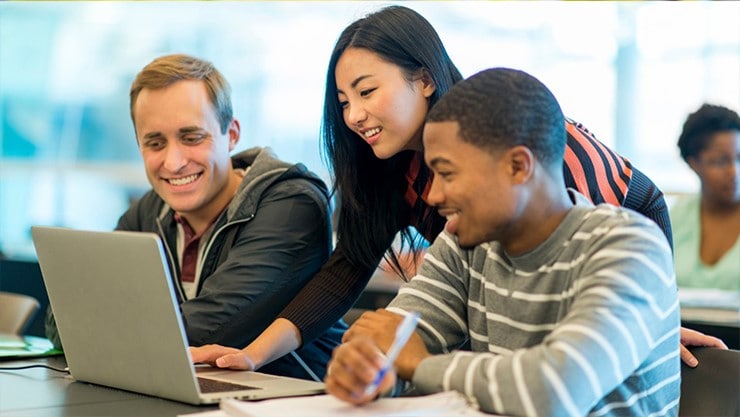 Now, imagine a world without numbers. Although there would be no math homework, it would cause chaos. People would have a hard time measuring time, distance, success, failure, etc. There would be all sorts of important facts people wouldn’t know if it weren’t for numbers.

The act of measuring would be tedious without numerals. Try using alphabets as numerals and you will understand how confusing it can get without numerals. Math is confusing enough for some of us already! Suppose the alphabet A stands for the digit 1, likewise, the alphabet B for the digit  2, etc, up to Z standing for 26. Now with this system of counting numbers, when you add A (1) to Z (26), you would get AA (27). Adding A(1) again to AA we would get AB(28). You can keep adding but eventually, you run into a horrible communication problem. Hence every number is important, no matter how big or small, odd or even, or a decimal or a rational numbers.

Now, that we know a few importance of numbers, may this article help students to understand the gravity of numbers and encourage parents to let their child engage in numbers while they are still developing.