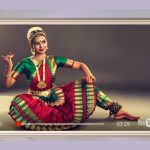 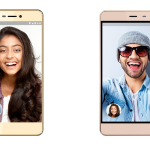 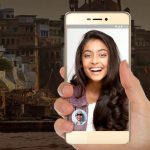 Micromax has expanded the lineup of its Vdeo series of smartphones, which was launched just last month, as the company has now unveiled its new Vdeo 3 and Vdeo 4 smartphones in India. Just like company’s previous smartphones in the series-Vdeo 1 and Vdeo 2, the new phones also come with Google Duo app pre-loaded for video-calling. Both Micromax Vdeo ... END_OF_DOCUMENT_TOKEN_TO_BE_REPLACED 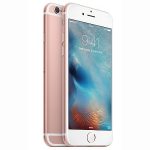 Apple’s iPhone has been named as India’s most reputed mobile phone brand, followed by Samsung and domestic brand Micromax. According to a report India’s Most Reputed Mobile Phone Brands 2017 by media analytics company BlueBytes, in association with business intelligence company TRA Research, Apple’s iPhone has the highest positive media appearances in terms of sheer volume. Samsung Mobile had a ... END_OF_DOCUMENT_TOKEN_TO_BE_REPLACED 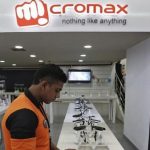 Consumer sales have seen a 25-30 percent hit in past few weeks due to twin impact of demonetisation and seasonal slowdown post Diwali, country’s third largest handset maker Micromax said today. While online sales suffered due to cash crunch in the aftermath of demonetisation, the company’s supply chain saw a 15-18 percent decline in sales in the last few weeks. ... END_OF_DOCUMENT_TOKEN_TO_BE_REPLACED 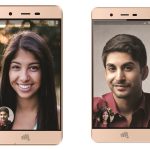 Micromax on Wednesday launched a new series of smartphones that it claims are designed to popularise video calling among Indians. Micromax has launched Vdeo 1 and Vdeo 2 smartphone with Google Duo preloaded, and also boast of 4G VoLTE support. The Vdeo 1 and Vdeo 2 are priced at Rs. 4,440 and Rs. 4,990 respectively, and come bundled with Reliance ... END_OF_DOCUMENT_TOKEN_TO_BE_REPLACED 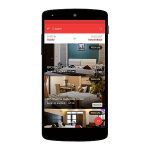 Micromax on Thursday announced a partnership with Oyo Rooms to give customers of its devices a ‘seamless booking experience’ as well as exclusive deals. The integration will available either in the form of an on-device native experience via its Around-Steroid Launcher, and via factory preloaded Oyo app on other devices, the two companies said in a joint statement. Micromax users ... END_OF_DOCUMENT_TOKEN_TO_BE_REPLACED 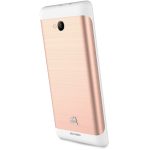 Micromax has quietly listed the new Canvas Spark 4G on its website. The smartphone is priced at Rs. 4,999, and will be sold exclusively on Snapdeal. The e-commerce site has already started taking registrations, however the Micromax Canvas Spark 4G is set go on sale from November 10 at 12pm IST. It’s worth noting that the smartphone has not ... END_OF_DOCUMENT_TOKEN_TO_BE_REPLACED 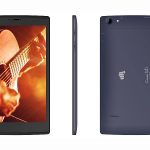 August 8, 2016 Comments Off on Micromax Unite 4 Plus With Fingerprint Sensor, Regional Languages Support Launched at Rs. 7,999 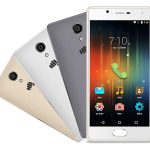 Micromax on Friday launched another smartphone in its Canvas Unite series, the Unite 4 Plus, priced at Rs. 7,999. It will be available in Champagne, Grey, and Silver colour variants. The smartphone features system-wide support for 12 Indian regional languages with Indus OS 2.0, and comes with other language and translation based features as Indus Swipe, a hybrid keyboard, a ... END_OF_DOCUMENT_TOKEN_TO_BE_REPLACED