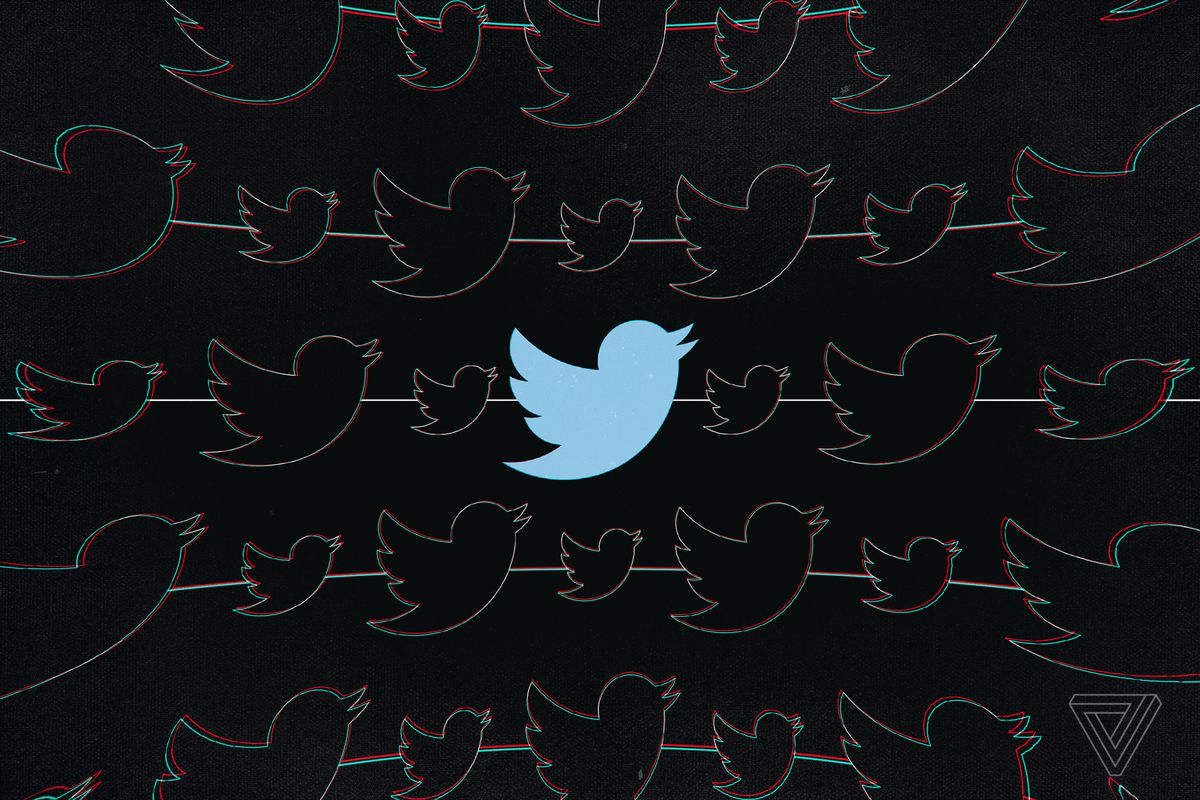 Twitter is adding new options to its reporting process for tweets that share personal information, adding much more specific fields that users can highlight when submitting reports.

Now, when reporting a tweet that contains private information, users will be taken to an additional menu allowing them to specify whether the tweet contains contact information, a home address or physical location, financial information, or ID pictures or numbers. The new feature should be rolling out today on both the web and mobile versions of Twitter. 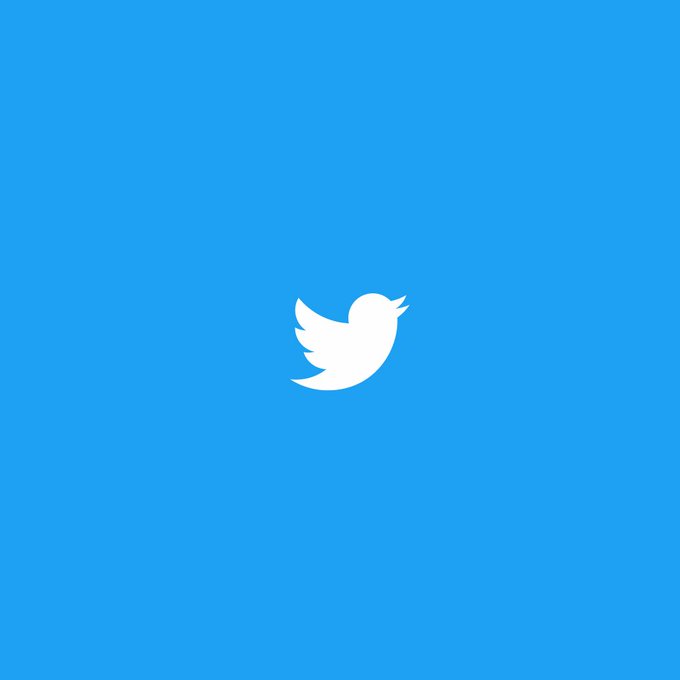 While it’s certainly useful that Twitter is letting users be more specific in highlighting problematic tweets, the new system — much like a similar update last October that gave more granular options for reporting bots or fake accounts — still isn’t clear about what (if anything) happens on Twitter’s end of things when it gets the report. Will tweets with more specific flags be more likely to get banned or taken down? Twitter hasn’t said, although the company does now indicate on the site when tweets have been removed due to violations of the site’s rules.

Still, despite the fact that Twitter continues to struggle with maintaining the balance between free speech and harassment, it’s good that the company is continuing to roll out new tools that will help address the issues that still plague the platform.