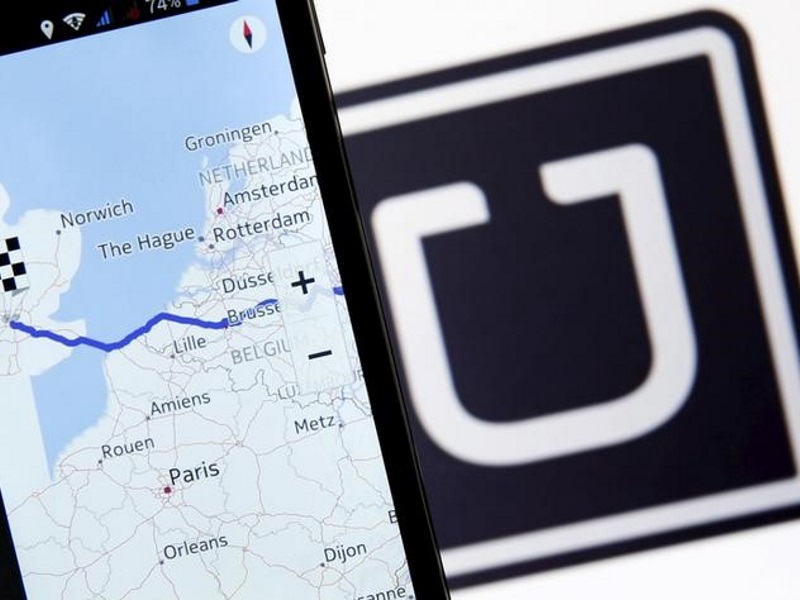 Europe’s postal companies, already under pressure from Amazon, could soon face a challenge from Uber, which is moving into deliveries, and other start-ups.

UberRUSH run by Uber but connecting you to a courier rather than a taxi and new entrants like PiggyBaggy and Nimber, could dent the market share of operators such as Royal Mail, Deutsche Post and PostNL, equity analysts and investors told Reuters.

They are beginning to factor in a longer-term impact on the stock values of these incumbents, which have been hit by Seattle-based Amazon shifting from customer to competitor by starting its own delivery services in parts of Europe.

They see this as a harbinger of what lies in store for Europe’s parcel delivery firms if Uber follows suit.

The UK’s Royal Mail has said Amazon’s move will more than halve the growth potential for its parcels business – accounting for half of its roughly GBP 9.5 billion (roughly Rs. 93,864 crores) revenues – for at least a few years.

Meanwhile, Credit Suisse analysts estimate that if Amazon delivered half of its own parcels in three to five years, it could mean an annual 3 to 5 percent revenue loss for Deutsche Post arm DHL’s parcel business.

The possibility of Uber moving into postal delivery in Europe, as it has done in some US cities, and the emergence of other firms relying on ordinary people rather than companies to deliver parcels in a cheaper and faster way, is seen as another drag on Deutsche Post, PostNL and Royal Mail shares, which are down 3 to 20 percent this year.

“UberRUSH would be another potential competitor trying to take a slice of the pie, which would no doubt put further pressure on companies like Royal Mail when same day delivery grows in importance,” said David Kerstens, European transport and logistics analyst at Jefferies.

Uber says it “currently” has no plans to start UberRUSH in the UK, but analysts said it was just a matter of time before it launched elsewhere, given the rapid growth of its taxi service.

If Uber were to capture 10 percent of the UK’s courier market, it would translate into a GBP 700 million income for just one country, according to a report by delivery company ParcelHero, which says the global courier and parcel sector generates about $250 billion in revenues each year.

The other threat comes from firms such as Finland’s PiggyBaggy, which is now eying Denmark and Germany, and Norway’s Nimber. Both connect customers willing to pay people who are travelling to the same destination to deliver their parcels.

Nimber has 27,000 registered users since starting in Britain seven months ago and is targeting about 100,000 by the year-end.

Tackling the challenge
DHL, PostNL and Royal Mail all expressed confidence when asked how they would tackle these new challenges, with some pointing out that they were already developing similar operations.

DHL said that for traditional providers, crowd-sourced delivery companies meant more competition, but also offered an opportunity. It has tried delivering parcels in Stockholm by involving local residents and is considering a second programme.

A Royal Mail spokesman said new entrants were adding to the options to consumers mainly in the same-day segment, in which it was also a sizeable player, while PostNL said it welcomed competition, but believed in the strengths of its own business.

But for some, this optimism is overdone.

“The traditional postal companies will not disappear but with the competition coming in, I don’t see how they can maintain their iron-like grasp on the market,” Battersby said.

[“source-gadgets.ndtv”]
Blow Deliver European Firms Latest May Parcel to Uber 2016-02-17
srijita
to in With for and of on India The Launched at Samsung Launch A iPhone Android Galaxy More Apple Rs New Be 7 Price Google