Waze Says Not at Fault for Israeli Soldiers Losing Way 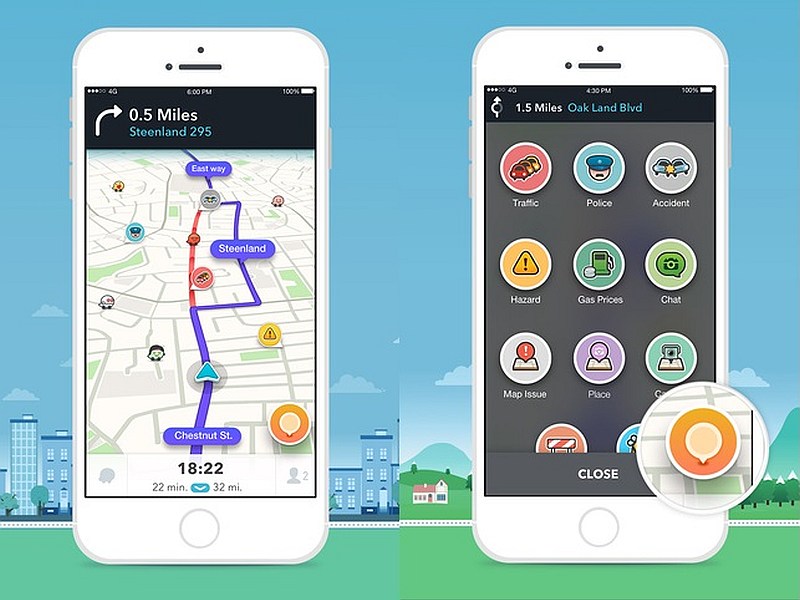 Google-owned traffic app Waze hit back on Tuesday at suggestions its directions led Israeli soldiers into a Palestinian refugee camp where they were attacked, sparking bloody clashes.

Two Israeli soldiers were said to be using the app when they mistakenly drove into the Qalandiya refugee camp overnight, sparking clashes as security forces deployed to rescue them that killed one Palestinian and wounded 15 people.

Waze, the Israeli-developed navigation app acquired by Google for more than $1 billion (roughly Rs. 6,781 crores) in 2013, said the soldiers themselves were at fault.

“(Waze) includes a specific default setting that prevents routes through areas which are marked as dangerous or prohibited for Israelis to drive through,” the company said in a statement to AFP.

“In this case, the setting was disabled. In addition, the driver deviated from the suggested route and as a result, entered the prohibited area.

“There are also red signs on the road in question that prohibit access to Palestinian-controlled territories (for Israelis). It is the responsibility of every driver to adhere to road and traffic signs and obey local laws.”

The entry of the soldiers led to fierce clashes, with the two fleeing their jeep and Israeli forces staging a rescue. The two soldiers were later recovered unharmed.

According to an Israeli police spokeswoman, Palestinians threw homemade explosives and shot at the rescue team, which also opened fire.

The Palestinian health ministry said one Palestinian was killed and 10 wounded. The dead man was identified as Eyad Omar Sajdia, a 22-year-old student.

Five Israeli border police were also wounded, one of them seriously, police said.

“Waze has and is continuing to work directly with the relevant authorities to decrease such mishaps from occurring, but unfortunately there is no ability to prevent them altogether as ultimately some prudence is in the driver’s hands,” it said in its statement.

[“source-gadgets.ndtv”]
at Fault for Israeli Losing Not Says Soldiers Way Waze 2016-03-02
srijita
to in With for and of on India The Launched at Samsung Launch A iPhone Android Galaxy More Apple New Rs Be 7 Price Google