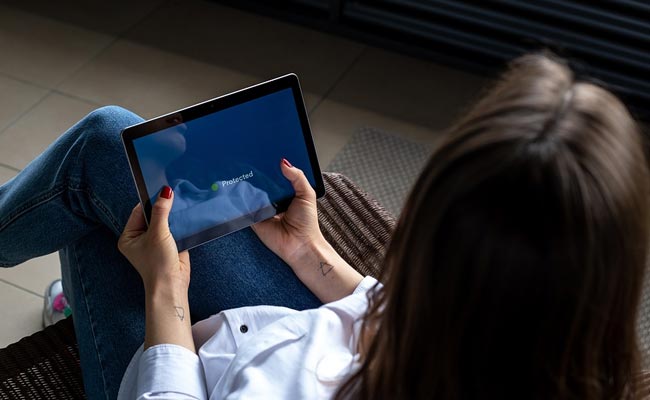 Over 60 nude photos of several women were found on his mobile phone, police said. (Representational)

A Chennai-based software engineer has been arrested for allegedly luring several women with a front-office job at a five-star hotel in return for their nude photos, police said on Saturday.

Pradeep, an employee of reputed IT company in Chennai, was arrested on August 22 on the complaint of a city-based woman.

Over 60 nude photos of several women were found on his mobile phone, the police said.

The complainant said that Pradeep approached her on the pretext of providing her job in a five-star hotel and asked her to send her naked pictures.

“First he asked the woman to send her normal photos but later sought nudes claiming that the hotel wanted to know in detail about her body structure. She believed him and sent the pictures after which the man stopped responding to her,” Miyapur Circle Inspector S Venkatesh told ANI.

During the investigation, it was revealed that the accused lured several women on pretext of providing them with a job and collected their photos.

A case was registered under relevant sections of the Indian Penal Code (IPC) based on the woman’s complaint.

The accused has been sent to judicial custody. The police are investigating the case to confirm how many women were trapped by the accused.