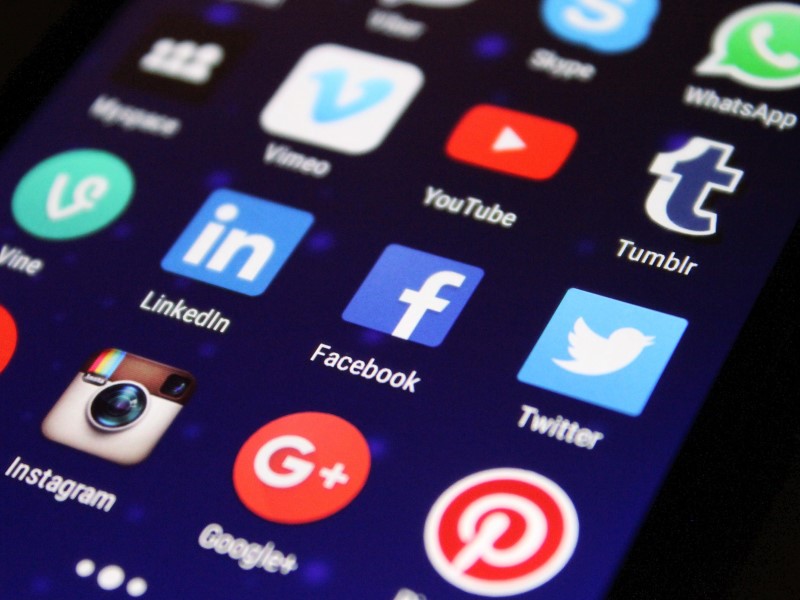 As Apple battles the US government over encryption to unlock an iPhone used by an attacker in a mass shooting in San Bernadino last year, top US companies Google, Facebook and Snapchat are expanding encryption of user data in their services, media reported.

According to The Guardian, while WhatsApp is set to roll out encryption for its voice calls in addition to its existing privacy features, Google is investigating “extra uses” for encryption in secure email.

Social networking giant Facebook too is working on to better protect its Messenger service.

Apple, which is expected to appear in a federal court in California on March 22 to fight the order, has accused the US Department of Justice (DoJ) of trying to “smear” the company with “desperate” and “unsubstantiated” claims.

It followed the Justice Department’s latest court filing over its demand that Apple create software to unlock an iPhone used by an attacker in a mass shooting last year, BBC reported.

The department said that Apple’s stance was “corrosive” of institutions trying to protect “liberty and rights”.

Apple’s general counsel Bruce Sewell said: “The tone of the brief reads like an indictment.”

He said: “Everybody should beware because it seems like disagreeing with the Department of Justice means you must be evil and anti-American, nothing could be further from the truth.”

Prosecutors claim Apple’s own data shows that China demanded information from Apple regarding more than 4,000 iPhones in the first half of 2015, and Apple produced data 74 percent of the time.

But Sewell said the new filing relies on thinly sourced reports to inaccurately suggest that Apple had colluded with the Chinese government to undermine iPhone buyers’ security.

The US government has been fighting Apple over access to information on the iPhone used by one of the San Bernardino killers, Rizwan Farook, in December. Apple says the demands violate the company’s rights.

The Department of Justice claimed in its court filing that Apple had attacked the FBI investigation as “shoddy”, and tried to portray itself as a “guardian of Americans’ privacy”.

This “rhetoric is not only false, but also corrosive of the very institutions that are best able to safeguard our liberty and our rights: The courts, the Fourth Amendment, longstanding precedent and venerable laws, and the democratically elected branches of government,” the DoJ said.

In February, the FBI obtained a court order to force Apple to write new software that would allow the government to break into the phone. The FBI wants the software to bypass auto-erase functions on the phone.