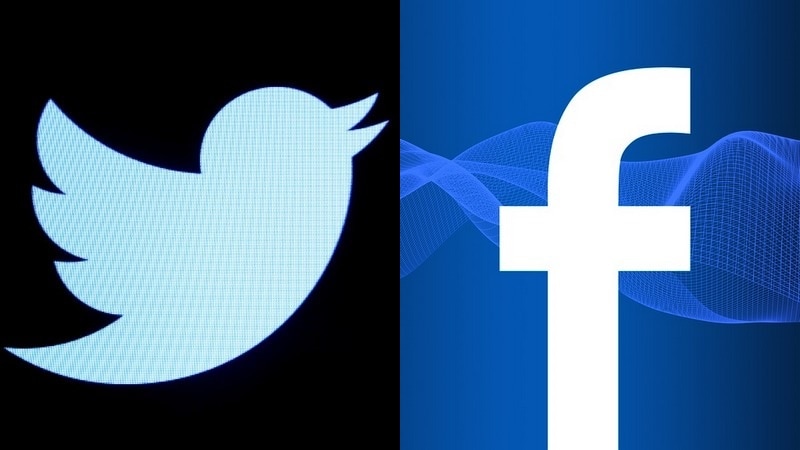 Twitter on Thursday made it easier for users to identify political campaign ads and know who paid for them, as social media platforms faced the threat of US regulation over the lack of disclosure on such spending.

The microblogging site launched ‘Ads Transparency Center’ to allow anyone to view ads that have been put on Twitter, with greater transparency about US federal election campaign ads.

Facebook said on Thursday it would go even further by enabling users to see listings of all active ad campaigns, whether the advertiser is political in nature or not. Users can also view a log of name changes to a Facebook page.

The features should help people spot misuse of Facebook, it added.

Twitter’s ads centre gives users access to details such as demographic targeting data for the ads from US political advertisers, along with billing information, ad spending, and impression data per Tweet.

The transparency centre will include all advertisers on Twitter globally, but at this stage only US federal election campaign ads that fall under its new policy will be shown.

Google has vowed to launch a similar transparency centre for political ads on its services this summer. It declined to share additional details this week.

[“source=gadgets.ndtv”]
Advertising Facebook Launch to Tools Track Twitter 2018-06-30
Loknath Das
to in With for and of on India The Launched at Samsung Launch A iPhone Android Galaxy More Apple New Rs Be 7 Price Google