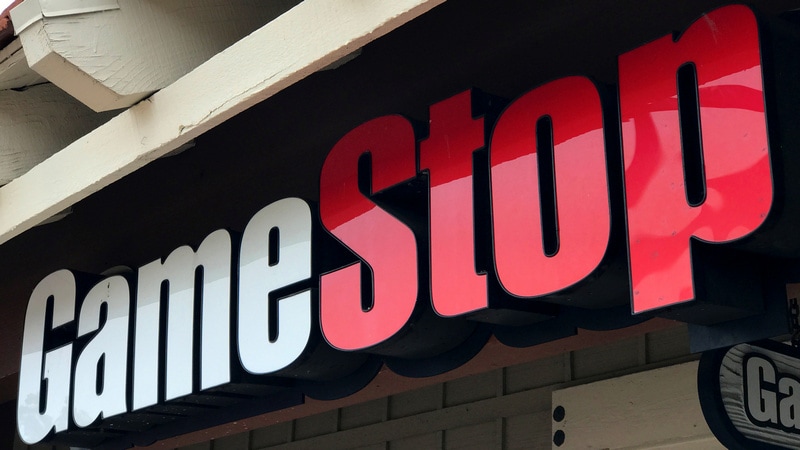 GameStop Corp, the world’s largest video game and gaming console retailer, reported a lower-than-expected quarterly profit on Thursday due to lower sales of video game software at its outlets.

GameStop said its comparable store sales fell 0.5 percent in the quarter. Analysts, on average, had expected a 3.5 percent drop in same store sales, according to Thomson Reuters I/B/E/S.

GameStop also said that it continues to engage with third parties regarding a possible deal, that may include a sale of the company.

The company said it has been working with Perella Weinberg Partners LP as financial advisor and Sullivan & Cromwell LLP and Pepper Hamilton LLP as legal advisers to assist in the strategic and financial review process.

[“Source-gadgets.ndtv”]
Estimates Game GameStop Lower-Than-Expected Misses on Sales Video 2018-09-08
Loknath Das
to in With for and of on India The Launched at Samsung Launch A iPhone Android Galaxy More Apple New Rs Be 7 Price Google