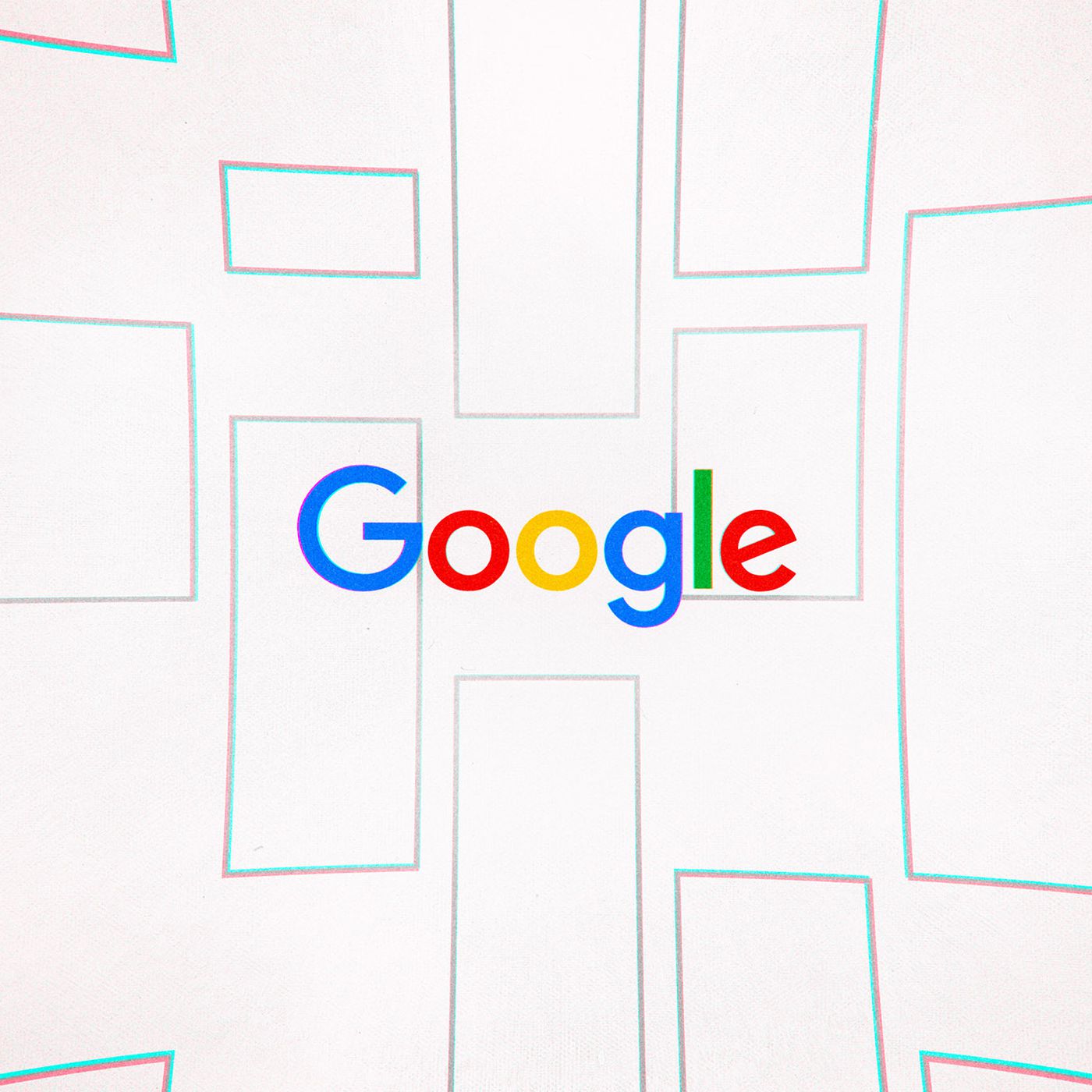 Google has officially started the process of shutting down and deleting all consumer accounts on its Google+ social network platform, bringing an end to the company’s attempt to directly compete with the likes of Facebook and Twitter. “The shutdown is underway as of this morning,” a Google spokesperson confirmed to The Verge by email on Tuesday.

Google+ is being phased out due to “low usage” and because it turned into something of a security liability for Google; the company has disclosed two significant data leaks that could have exposed information for tens of millions of Google+ users to outside developers. The first vulnerability, which was kept secret for months, prompted Google to decide it was time to close Google+ for good, and the second led to the company accelerating those shutdown plans by four months, meaning the service will meet its end in April instead of August.

In both cases, Google said there’s been no evidence that developers were aware of these bugs or took advantage of them. Access to Google+ APIs has already been cut off per Google’s timeline for the shutdown.

Google has acknowledged that Google+ failed to meet the company’s expectations for user growth and mainstream pickup. “While our engineering teams have put a lot of effort and dedication into building Google+ over the years, it has not achieved broad consumer or developer adoption, and has seen limited user interaction with apps,” Google’s Ben Smith wrote in October. He then revealed a pretty damning stat for where the service stands today: “90 percent of Google+ user sessions are less than five seconds.”

But even if it never rose to anything that had a chance of challenging Facebook, the platform has been home to a small-but-loyal community of users through the years. I really like this piece by CNBC’s Jillian D’Onfro as a reflection on what stood out about Google+: people took to it for its topic-focused discussions, which helped conversations feel more substantial and constructive than the squabbling that is so often found on the public square that is Facebook or even Reddit. Google+ let you organize people into circles, which the company hoped would feel more true to the way we share things in day-to-day life.

In the earliest days of Google+, Google forced consumers to create an account on the social network to comment on the company’s other services like YouTube, a move that quickly drew ire. Google+ even got tied to the process of creating a Gmail account. Being force-fed an unfamiliar social platform didn’t sit well with consumers, so I’d say the company did plenty of damage through its own decisions. If the goal was to legitimately take on Facebook, Google+ faced dire odds from the very beginning.

Last year, Google found a good enough reason to throw in the towel with the security lapses.

The company says that the process of completely deleting all personal Google+ accounts “will take a few months,” and you might still see some pages left standing (perhaps even your own) in the interim. But content deletion — including photos and videos in your Google+ album archive — starts now. I really hope you’ve moved everything over to Google Photos at this point.