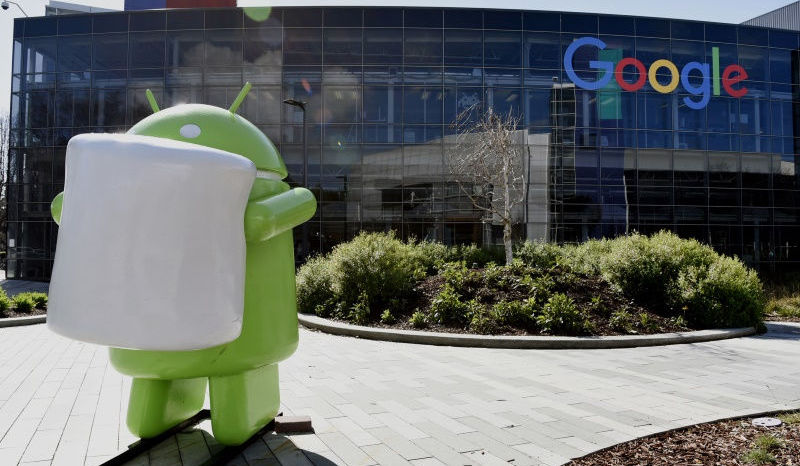 After opening a research lab focused on artificial intelligence (AI) in China – its first such centre in Asia – Google is said to have opened another office in the country.

According to a report in TechCrunch on Wednesday, the new workspace for Googlers is in Shenzhen – a city that is home to Tencent, Huawei, and ZTE.

“We have many important clients and partners in Shenzhen. We’re setting up this e-suite office to be able to communicate and work with them better,” a Google spokesperson told TechCrunch.

The Shenzhen office is likely to be used by teams that already spend a lot of time in the city.

Separately, last month, Google had announced it would open the Google AI China Center in Beijing. Focused on basic AI research, the new Google lab will consist of a team of AI researchers in Beijing, supported by the company’s engineering teams.

“I am excited to launch the Google AI China Center, our first such in Asia, at our ‘Google Developer Days’ event in Shanghai. This Center joins other AI research groups we have all over the world,” Fei-Fei Li, Chief Scientist, Google Cloud AI and Machine Learning, wrote in a blog post.

The tech giant has many employees in China who work on its international services. However, its search engine is blocked in the country.