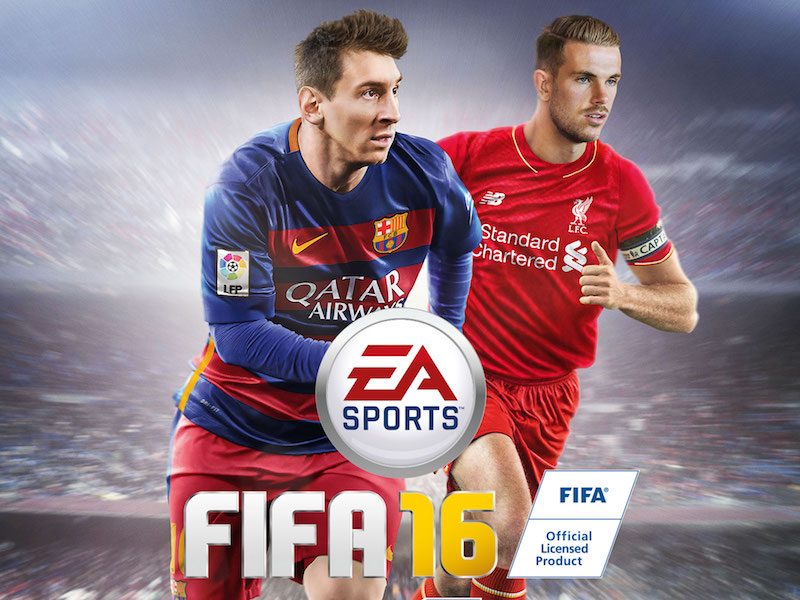 In a complete volte-face, Chinese hacking group 3DM has announced that it is close to breaking the games industry’s copy-protection tech of choice, Denuvo.

“3DM will soon announce that we have a solution to the latest Denuvo encryption used on games including ‘FIFA 16’, ‘Just Cause 3’, and ‘Tomb Raider: The Rise'[Rise of the Tomb Raider],” says 3DM leader Bird Sister according toTorrentfreak.
“We [made this announcement] because a lot of players believe we have abandoned cracking due to technical problems, but we will prove it is not the case,” Bird Sister continues. “We have not yet been stumped [by protection measures].”

Last week the group claimed it was taking a year off to see if its absence from releasing circumvention methods for single-player PC games would impact sales. This latest statement from Bird Sister makes us believe otherwise.

A month ago 3DM stated that it was unable to crack open-world explosion-fest Just Cause 3 despite coming close.
“Recently, many people have asked about cracks for ‘Just Cause 3′, so here is a centralised answer to this question. The last stage is too difficult and Jun [cracking guy] nearly gave up, but last Wednesday I encouraged him to continue,” Bird Sister posted at the time.

“I still believe that this game can be compromised. But according to current trends in the development of encryption technology, in two years time I’m afraid there will be no free games to play in the world,” she added.
[“source-gadgets.ndtv”]