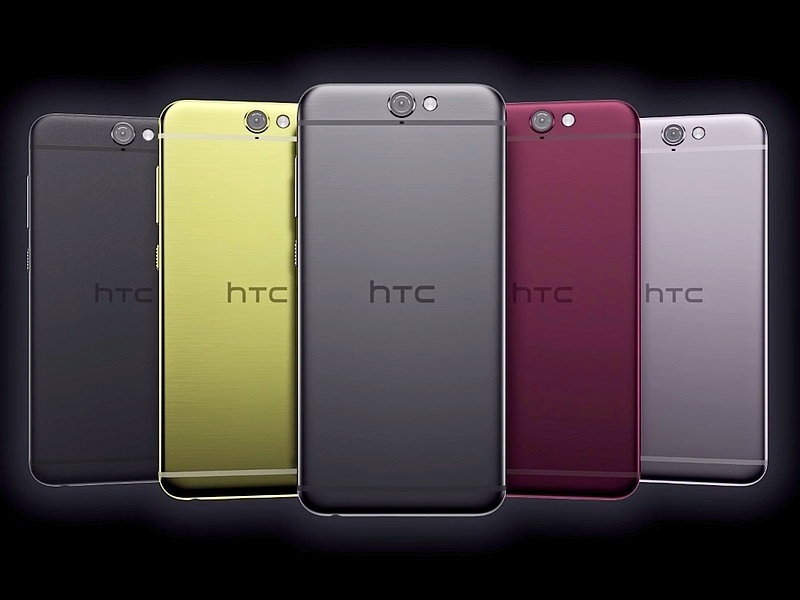 HTC is leaving no stone unturned when it comes to Android updates for its One A9 smartphone. The Taiwanese tech giant has started rolling out January Android security update for the unlocked version of the handset in the US, keeping its promise of rolling out updates 15 days after they reach Nexus devices. Global availability of the update is expected soon, as are updates for carrier-specific models.

The January Android security update fixes 12 security loopholes that range from moderate to critical level, says HTC VP of Product Management, Mo Versi. It is worth mentioning that Google in first week of this month rolled out the security update for its Nexus devices.

In its ‘Nexus Security Bulletin’ for the month of January, Google has listed one of the most severe vulnerabilities that could enable remote code execution on an affected device through multiple methods such as email, Web browsing, and MMS when processing media files. The company however said that it received no reports of active customer exploitation of the newly reported issues.

HTC One (A9) unlocked owners! The Jan security updates and bug fixes is being updated via OTA this morning! Thanks.

[“source-gadgets.ndtv”]
HTC One A9 Starts Receiving January Android Security Update 2016-01-26
srijita
to in With for and of on India The Launched at Samsung Launch A iPhone Android Galaxy More Apple Rs New Be 7 Price Google