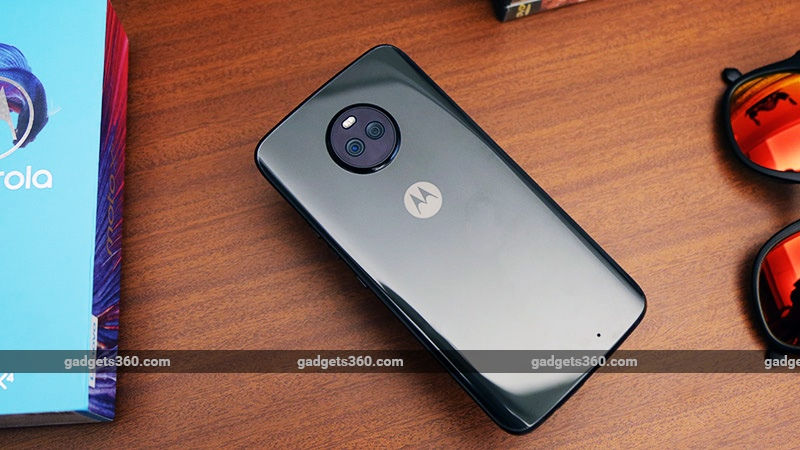 Lenovo-owned Motorola launched the Moto X4 in India last year in November, and made it available in 3GB RAM, 4GB RAM and 6GB RAM options eventually. A Mumbai-based retailer now tips that the Moto X4 3GB RAM/ 32GB storage variant’s price has been dropped by as much as Rs. 7,000. Only the 3GB RAM variant has reportedly seen this price drop, according to the retailer, however, Flipkart lists both the 3GB RAM and 4GB RAM variants at reduced price rates, but the price has been reduced by Rs. 5,000 only.

On the other hand, the Moto X4 is listed on Amazon India for Rs. 13,744, Rs. 15,767, and Rs. 19,998 for the 3GB, 4GB and 6GB RAM variants respectively. We have reached out to Motorola regarding the sporadic nature of this price drop, and whether it’s a temporary or a permanent cut. We will update this copy as soon as we hear back.

As for the dual rear camera setup on the Moto X4, it has one 12-megapixel primary camera with a Dual Autofocus Pixel sensor, an f/2.0 aperture, and 1.4-micron pixels. The setup also consists of a 8-megapixel ultra-wide angle sensor with a 120-degree field of view, an f/2.2 aperture, and 1.12-micron pixels. The dual rear camera setup is accompanied by a colour correlated temperature (CCT) dual-LED flash and supports phase detection autofocus (PDAF). The Moto X4’s front camera features 16-megapixel sensor with 1-micron pixels and an f/2.0 aperture, and selfie flash also helps. Apart from a 4-megapixel adaptive low light mode, there is also a beautification mode.

As we mentioned, the Moto X4 is available in two inbuilt storage variants – 32GB or 64GB – both of which are expandable via microSD card (up to 2TB). Connectivity options include 4G VoLTE, Bluetooth v5.0, dual-band (2.4GHz and 5GHz) Wi-Fi 802.11 a/b/g/n/ac, GPS/ A-GPS, USB Type-C, NFC, FM radio, and a 3.5mm headphone jack. Sensors on board include accelerometer, ambient light sensor, digital compass, gyroscope, and a proximity sensor. The Moto X4 measures 148.35×73.4×7.99mm (9.45mm at camera bump) and weighs 163 grams. It is powered by a 3000mAh non-removable ‘all-day’ battery, which when coupled with a 15W TurboPower charger (bundled in the box) will provide up to 6 hours of power in 15 minutes of charge.

[“Source-gadgets.ndtv”]
'Moto 13 3GB 999; A Available Cut for Gets in India Now Price RAM Reportedly Rs Variant X4 2018-09-28
Loknath Das
to in With for and of on India Launched The at Samsung Launch A iPhone Android Galaxy More Apple Rs New Be 7 Price Google