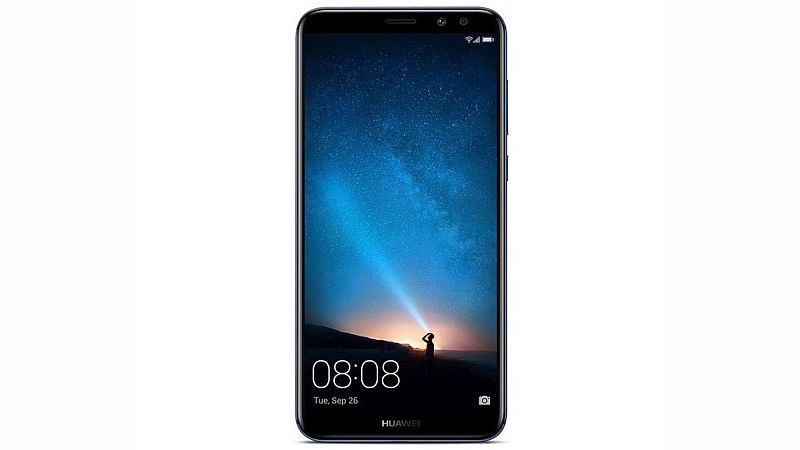 Huawei has launched its new Nova 2i smartphone in Malaysia. The new Nova-series handset is an addition to the company’s already unveiled Huawei Nova 2 and Nova 2 Plus devices. Unfortunately, there’s no price tag for the Nova 2i as of now but we can expect it to go on sale soon considering the official retailer has the phone already listed.

Following the current trend, the new Huawei Nova 2ifeatures FullView display which is a highlight of the device. It comes with an 18:9 aspect ratio. Another highlight of the Huawei Nova 2i is it sports four cameras: two at the front and two at the back. Dual cameras on both panels mean that the handset is capable of clicking bokeh shots and portraits. Much like Huawei 8 Pro, the new Huawei Nova 2i also lets users readjust the focus after the photo has been shot while also allows to choose different bokeh effects.

An octa-core Kirin 659 processor powers the handset clocked at 2.36GHz coupled with 4GB of RAM and 64GB of storage. It runs on EMUI 5.1 based on Android 7.0 Nougat. The handset is backed by a 3340mAh battery which the company claims can deliver up to two days of standby time. The handset also comes with some gesture-based shortcuts like ‘draw an S’ for a long screenshot to capture an entire webpage; ‘tap twice with one finger’ for a screenshot, and ‘tap twice with two fingers’ for screen recording.

Also See
[“Source-gadgets.ndtv”]
2i and Cameras Display Four FullView Huawei Launched Nova With 2017-10-03
Loknath Das
to in With for and of on India The Launched at Samsung Launch A iPhone Android Galaxy More Apple Rs New Be 7 Price Google