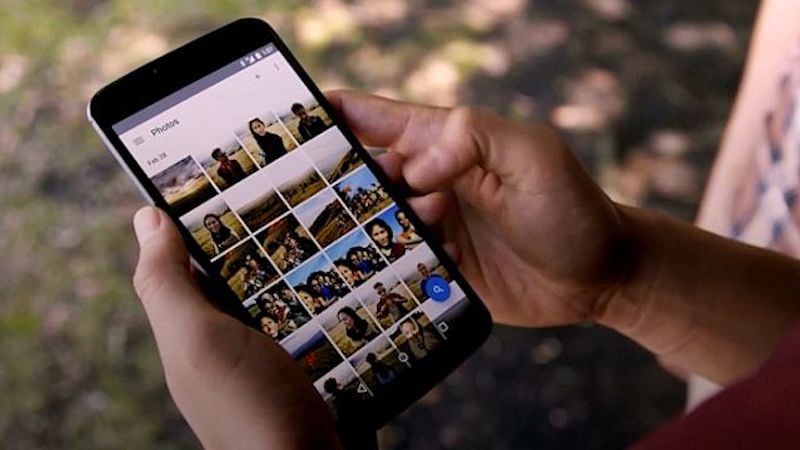 Google has now released the version v3.6 of its Photos app for Android and with this update, the company has made video sharing much faster than before. In order to achieve this improvement, the Google Photos app essentially uploads a low-resolution copy of the video file, to enable faster sharing, and then later replaces this file with the high-resolution file.

The version v3.6 of the Google Photos app is already available for download on Google Play store and the changelog for the update says, “We’ve reduced the wait time for sharing videos in Google Photos by uploading low-res copies for sharing, and later replacing them with the high-res versions.”

To recall, the search giant introduced the similar technique for sharing images with its version v2.11 of the app back in March. With this update, Google Photos essentially created low-resolution previews of the images, when the device was on a slower connection. When moved into range of a better Internet connection, the high-resolution files of the same images are uploaded with the app.

Just earlier this month, Google introduced the cache feature that allows its Photos app to replay videos without using additional data. In order to enable this new feature, the Google Photos app started locally storing cache data of videos viewed by user, preventing them from wasting additional data to watch the same videos again. However, clearing up cache to free up some storage is always an option for those who already have their devices filled up with other applications and files.

[“Source-gadgets.ndtv”]
Enables Faster Files Google Photos Share to Update Users Video 2017-10-03
Loknath Das
to in With for and of on India The Launched at Samsung Launch A iPhone Android Galaxy More Apple New Rs Be 7 Price Google