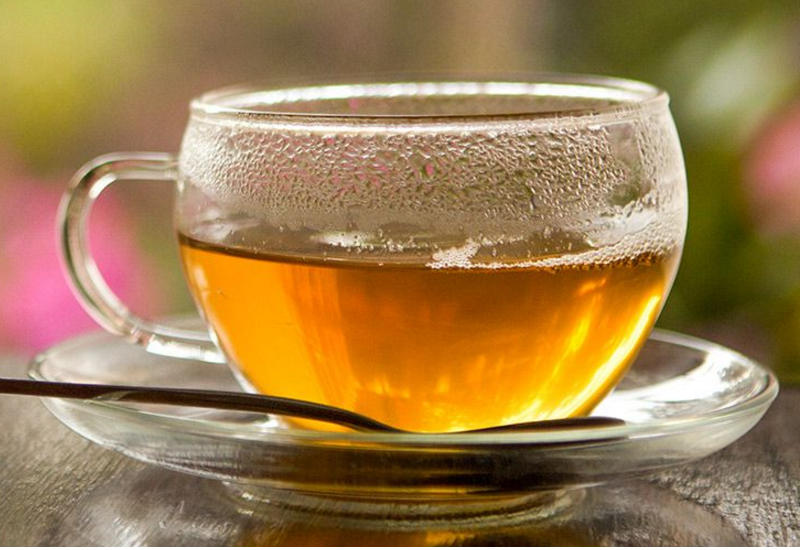 Buildzar
Gurgaon-based Buildzar, a marketplace for home construction and home renovation announced that it has received $4 million (roughly Rs. 27.2 crores) from individual investor Puneet Dalmia in a pre-series A funding round. Buildzar operates two verticals: The Material Store – a marketplace with over 20,000 products related to home components and BuildMyHome, a curated platform with over 70 contractors and architects on its platform.

Teabox
Ratan Tata, Chairman Emeritus of Tata Sons has invested an undisclosed sum in Teabox, an online store that sells tea to over 90 countries around the world. This is Tata’s fifth investment in 2016, following FirstCry, Tracxn, Dogspot, and Cashkaro.

Applicate
Workforce management software provider Applicate, has reportedly raised $1 million (around Rs 6.8 crore) in angel investment from a group of high net worth individuals. The Bangalore-based company will reportedly use the funds to further develop Trade GINI,its mobile based e-commerce platform for offline retailers and online sellers.

Gajty
Gurgaon-based wellness outlets chain Gajty has reportedly secured an undisclosed amount in seed funding from US-based venture capital firm Purvi Ventures. The startup has been operational since in October 2015, and offers apps for users and merchants on the Play Store. It currently operates in Gurgaon with around 60 outlets, including spas and salons, and claims to have processed over 15,000 orders.

[“source-gadgets.ndtv”]
a Home Renovation Marketplace An Online Tea Shop and More India Funding Roundup 2016-01-29
srijita
to in With for and of on India The Launched at Samsung Launch A iPhone Android Galaxy More Apple Rs New Be 7 Price Google