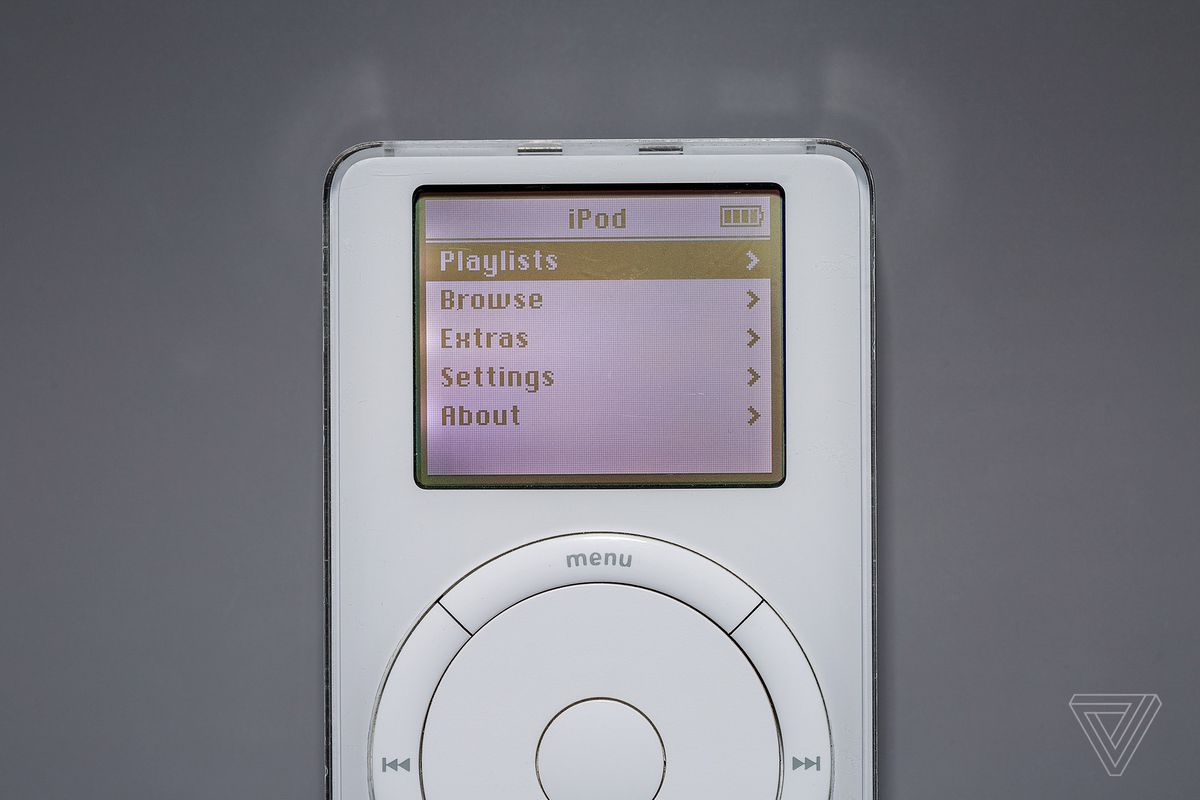 I love industrial design and have for as long as I can remember. As a child, I broke my dad’s Braun electric razor playing with the dial that raised and lowered the blades because the action was so cool and “clicky.” At school, I dreamed of being either a product designer or an architect.

Those dreams were dashed when I flunked technical drawing (I was off by over 4cm and the tolerance of the test was less than 0.5cm) and failed my physics and maths exams, both of which are somewhat vital to designing beautiful buildings that don’t fall down. So for the past 30 years my inner industrial designer has lived vicariously through the career of my contemporary (he’s only a few years younger than me) and fellow Brit, Sir Jony Ive.

Ive made being an industrial product designer “cool”. Stop anyone in the street and ask them to name a famous industrial designer and I would hazard a guess that, if they have an answer at all, it would be Jony Ive.

Yes, there are many other influential industrial designers. Yves Béhar and Dieter Rams — who was much admired by Steve Jobs and was the visionary behind so many of Braun’s products (including my dad’s broken electric razor) — both come to mind. So does Marc Newson, a contemporary of Jony’s and a partner in his new company LoveFrom. All are legendary in the design community but none have either the name recognition or influence on the level of Ive.

IF THEY’VE HEARD OF IVE, MOST PEOPLE COULD TELL YOU WHAT HIS DESIGN AESTHETIC LOOKS LIKE

Not only has Ive designed some of the most iconic Apple products created over the past 30 years — the iMac, the iPod and the iPhone to name just a few — the success of these products has directly affected the lives of millions of people and changed how they view the importance of great industrial design as a result.

If you were to simply pose the question “if Jony Ive designed a [insert product here],” most people would be able to visualize exactly what that product would look like: minimal design, clean form, functional utility and a copious use of aluminum. That’s remarkable.

Furthermore, this appreciation of great product design has led to it becoming a core tenet of the commercial success of any tech product in today’s marketplace. I would argue that Microsoft’s remarkable resurgence with the Surface under Satya Nadella is at least partially a result of his willingness to embrace the importance of design over pure utility as a defining brand value of the company. That does not mean just copying Apple: the Surface Studio and Surface Pro are beautifully designed in their own right, and they are also uniquely Microsoft. The same could be said of the Pixelbook which is decidedly Google, or even the Galaxy S10 Plus which is unmistakably Samsung (the Bixby button is a dead give away).

And the rising value of great product design is not just confined to companies working in the sphere of consumer tech. Back in 2006, when I was photographing the interiors of Virgin America’s brand new planes, I remember just how often we compared the design language of the seats and lighting to Apple and Ive. Without Virgin America’s mood lighting or 50 channels of entertainment, I doubt JetBlue would have followed so closely, let alone American Airlines. The same can be said of cars. Look at the interior design of many carsin 2019 and I think that you can clearly see hints of Ive’s influence.

Of course I am not saying that Jony Ive is directly responsible for a better in-flight experience or a more imaginative and functional car dashboard. But I am saying that it’s a result of Ive’s unquestionable influence that many companies now see good design as a far more vital component to their success than they did 30 years ago.

Nor am I saying that everything that Ive has ever created has been wonderful. During his time at Apple he has produced some real lemons, too (the Newton, the Cube, the “trashcan” MacPro and iOS 7 immediately spring to mind). But that fallibility only makes me respect his greatest hits even more. At least he was trying something different and new.

But while the wider and real adoption of good industrial design practices has unquestionably benefited both consumers and design fans, perhaps rather ironically the one company that has suffered the most as a result has been Apple (though not financially). This may explain Ive’s departure.

As Buddy Pine says in the film The Incredibles, “if everyone is super, then no one is.” Thirty years ago, Jony Ive’s design aesthetic and partnership with Steve Jobs made Apple’s products stand head and shoulders above almost anything else available. They were truly revolutionary. The iMac was a joyous translucent blue, orange or magenta PC when every other computer manufacturer’s offering was a beige box; the iPod was gorgeously chunky with a practical, childlike simplicity of operation that put “a thousand songs in your pocket.” And as for that first iPhone. Well, let me just say that in terms of its design, I believe it is still the best iPhone by far.

BECAUSE EVERYBODY IS FOCUSED ON BETTER DESIGN, IT’S HARDER FOR APPLE TO DISTINGUISH ITS PRODUCTS

But in 2019, it is extremely difficult to continually maintain that level of game changing impact. It is very hard to lead from the front. Apple has found it challenging to encourage their user base to update to the relatively iterative new design of the iPhone X and XS. I’m not surprised it’s cautious of introducing something too revolutionary. Apple is caught in a trap of its own making: critics demand that Apple be the bold, brave brand we’ve come to expect but its users are only fine with that as long as everything works just the same. We are moving into a post hardware world where seamless functionality across multiple devices is vital and great design is regarded as a given.

For me personally, Apple’s products no longer define milestone moments in my life like they once did. Over the past few years those spots have been taken by products made by Google, Nintendo, and Sony. I have no doubt that the designers of all of them were influenced by Ive in one way shape or form, but that doesn’t alter the fact that the only Apple products I own today are an old Apple TV and the laptop I was provided by The Verge.

I have moved on from Apple and I am looking to new brands for design inspiration. Maybe Jony decided to do the same.