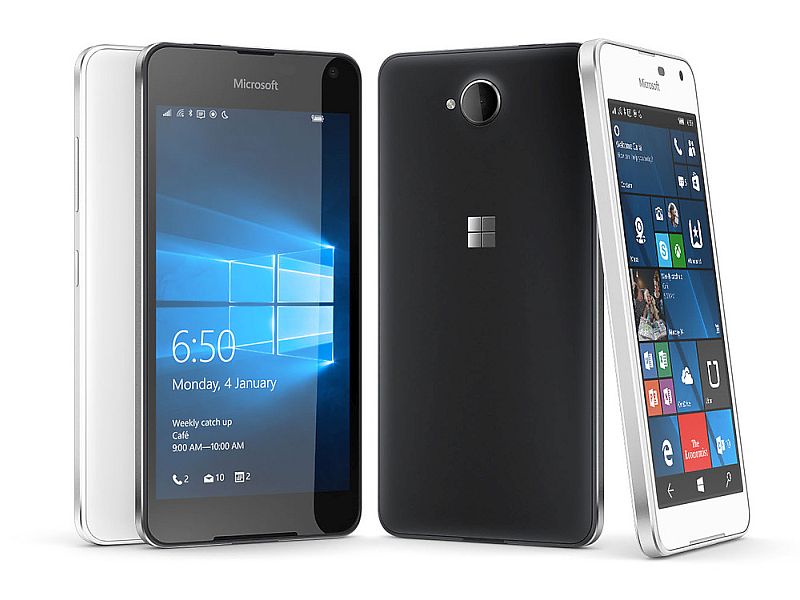 Microsoft on Monday unveiled its latest Windows 10 Mobile device, the Lumia 650. Priced at a suggested retail price of $199 (approximately Rs. 13,500) before local taxes and subsidies, the smartphone will go on sale in select European markets starting Thursday.

The Redmond giant stresses that the Lumia 650 will offer consumers the “perfect balance between work and personal needs.”

Much like other Windows 10 devices, the Lumia 650 packs Microsoft suite of productivity apps including Office apps, for creating and editing documents on-the-go; OneDrive, for cloud storage, and Cortana, Microsoft’s personal assistant. 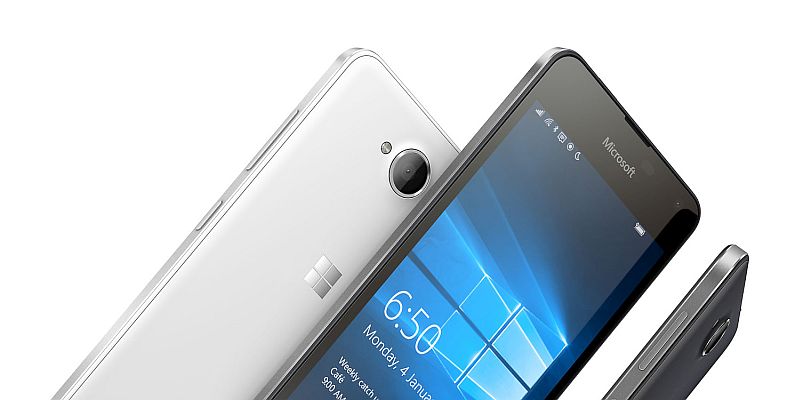 Microsoft adds that the Lumia 650 fits “perfectly into the enterprise with built-in support for Microsoft business apps.” The company says that the Lumia 650 will allows IT to “test the latest Windows 10 Mobile updates against critical line of business systems and apps”, before it’s distributed to end users via MDM.

For specifications, the Microsoft Lumia 650 runs Windows 10 Mobile and features a 5-inch Amoled ClearBlack display with HD (720×1280 pixels) resolution. It offers a pixel density of 297ppi. Powered by a quad-core Qualcomm Snapdragon 212, the handset is clocked at 1.3GHz clubbed with 1GB of RAM. It packs 16GB of built-in storage and supports expandable storage via microSD card (up to 200GB). The Lumia 650 is backed by a 2000mAh battery and supports Nano-SIM. There is no difference in innards between the Lumia 650 and its dual-SIM variant. The biggest difference however is that the Lumia 650 Dual SIM comes with dual-SIM slots.

The smartphone sports an 8-megapixel rear autofocus camera with LEDflash. There is a 5-megapixel front camera also on board.

[“source-gadgets.ndtv”]
10 5-Inch 650 Display Launched Lumia Microsoft Mobile Windows With 2016-02-15
srijita
to in With for and of on India The Launched at Samsung Launch A iPhone Android Galaxy More Apple Rs New Be 7 Price Google