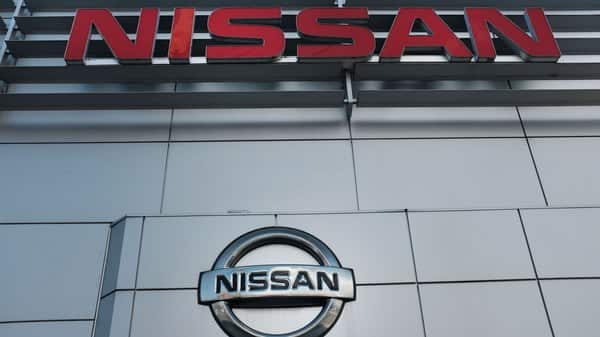 CHENNAI: Japanese automobile giant Nissan Motor Corporation’s announcement of plans to cut over 12,500 jobs globally has provoked intense speculation in the country on where the axe will fall in its Indian operations.

While in their announcement made on Thursday, Nissan has not listed the 14 sites or locations where it will cut the jobs, there are reports circulating that 1,700 jobs will be lost in India.

“To improve its overall utilisation rate, Nissan will reduce its global production capacity by 10% by the end of fiscal year 2022. In line with production optimisations, the company will reduce headcount by roughly 12,500,” Nissan Motor said in a statement announcing its first quarter results.

“Furthermore, the company will reduce the size of its product line-up by at least 10 per cent by the end of fiscal year 2022 in order to improve product competitiveness by focusing investment on global core models and strategic regional models.

“While some of these initiatives are already underway, the company expects that substantial improvements in its performance will take time,” the statement added.

In India, Nissan and Renault have set up a joint venture (JV) car plant near here by the name of Renault Nissan Automotive India Private Ltd (RNAIPL). The 4.4-lakh-unit production capacity plant rolls out Nissan and Renault branded cars.

A union official at RNAIPL told IANS that there is no information about job cuts.

“Even at a recent town hall meeting, the management spoke about growth and increasing production,” the union source said preferring anonymity.

According to the office bearer, the car plant has about 3,700 workers and about 1,700 contract workers.

The plant is said to have recently bagged an export order of 40,000 units. It rolls out about 900 cars – Nissan and Renault, both included.

“This is a joint venture plant. So, the concurrence of the other partner is needed to effect any job cuts,” the union official said.

Similarly, the Renault-Nissan JV has also set up a technology centre near here with about 10,000 employees.

Nissan Motor is setting up a technology centre in Kerala for which it has hired about 500 people.

According to Nissan Motor, it is implementing strategic reforms in order to build an operational base that will ensure consistent and sustainable profitability over the medium-term.

The company is moving quickly to optimise cost structures and manufacturing operations, while also enhancing brand value, steadily refreshing its line-up and achieving consistent growth globally, including in the US.

The Japanese company said that as a driving force for growth and transformation, it will leverage its Nissan Intelligent Mobility vision as a core strength in continuing to make substantial investments in technologies that will strengthen product competitiveness.

This includes the ongoing rollout and evolution of the company’s ProPILOT driver assistance system, as well as the launch of vehicles with electrified powertrains, including e-POWER models and battery-electric models, in new markets.