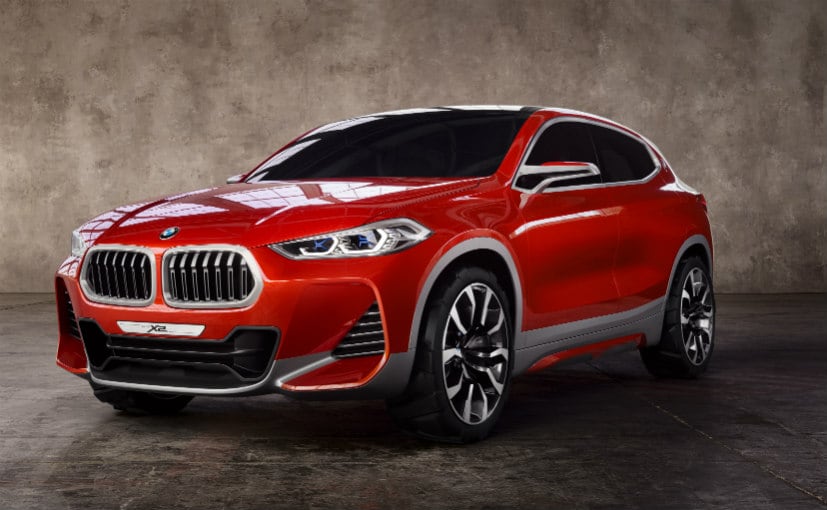 The upcoming addition to BMW’s X range of SUVs premiered as a concept vehicle earlier this year at the Paris Motor Show 2016. The Bavarian carmaker intends to send the X2 compact SUV into production with most of the concept’s styling, according to an AutoExpress report.

The new BMW X2 SUV, which will occupy its position between the X1 and the X3 in the company’s line-up, will remain largely unchanged as it makes way to the production line. The English magazine further adds that though the production BMW X2 may not get the concept’s 21-inch wheels, headlights, and mirrors, it is likely to retain the unique kidney grille and the brawny shoulder section with the glasshouse tapering towards the rear. BMW will also reportedly throw in a roof spoiler to the mix. 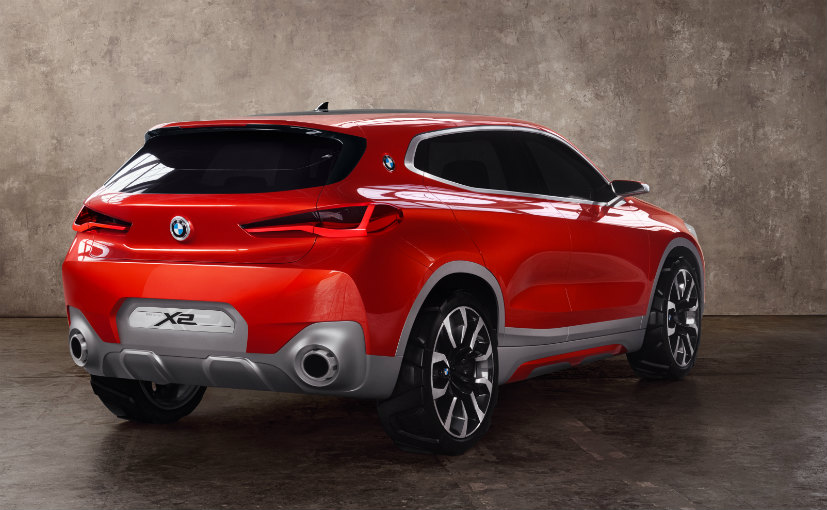 The BMW X2 concept gets a two-box design, a long wheelbase, stretched roofline, short overhangs, and heavily forward-slanting C-pillar. Its production model, the sixth BMW X SUV, will be based on the company’s versatile UKL platform that also underpins the next-generation model of the MINI Countryman. Furthermore, the SUV is also likely to borrow the BMW X1’s cabin layout.
With deliveries set to begin in 2018, the X2’s production will start by late 2017. BMW will offer the X2 with turbocharged four-cylinder petrol and diesel engines – a 189bhp 2.0-litre petrol and a 2.0-litre diesel in three states of tune, to be precise. While the SUV’s gearbox options will include a six-speed manual and a six-speed automatic, its drivetrain options will comprise a choice between rear- and four-wheel drive.