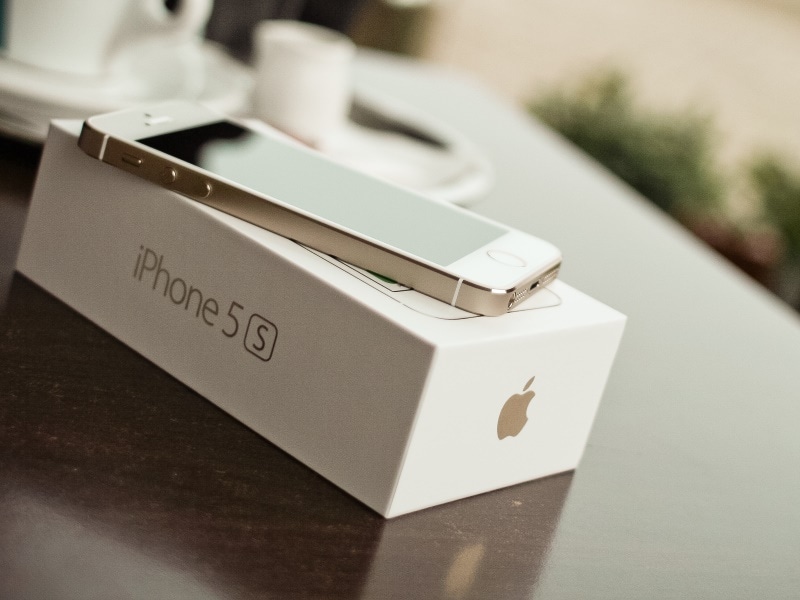 A former senior manager at Taiwan’s technology giant Foxconn has been indicted for stealing and selling 5,700 iPhones in China to pocket around $1.56 million (roughly Rs. 10.6 crores), Taiwanese prosecutors said Friday.

Foxconn is the world’s largest contract electronics maker and assembles products for international brands such as Apple and Sony. It employs about one million workers at its factories across China.

The Taiwanese manager, identified by his family name Tsai, worked in the testing department and instructed eight employees at Foxconn’s factory in the southern mainland Chinese city of Shenzhen to smuggle out about thousands of iPhone 5 and iPhone 5s, prosecutors said.

Tsai and his accomplices sold the testing phones, which were supposed to be scrapped, to stores in Shenzhen and made nearly TWD 50 million ($1.56 million) from 2013 to 2014, said the New Taipei district prosecutor’s office.

Foxconn reported the case to Taiwanese authorities following an internal audit and Tsai was questioned after he returned to the island earlier this year and was released on bail.Tsai was charged with breach of trust and faces a maximum 10-year jail term according to prosecutors.

Foxconn has been hit with a number of scandals in recent years from employee misconduct to labour disputes.

In 2014, five former Foxconn employees were charged with breach of trust in Taiwan for allegedly soliciting TWD 160 million in kickbacks from suppliers in exchange for clearing quality checks and buying their equipment.

They were sentenced to up to 10 years and six months in prison by a district court in Taipei last month.

The company has also come under the spotlight over labour unrest, a spate of employee suicides and the use of underage interns at its Chinese plants in recent years.

[“source-ndtv”]
$1.56 for Foxconn Indicted iPhones Manager Million Nearly of Selling Stealing thousands 2016-12-05
srijita
to in With for and of on India The Launched at Samsung Launch A iPhone Android Galaxy More Apple Rs New Be 7 Price Google